2016: A Year of Amazing Medical Technology

Millions of people are living longer and in better health thanks to major advances in medical technology that have produced new high-quality, cost-effective therapies, from Microsoft to university researchers to a simple medical lab in Cuba. 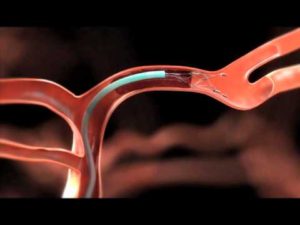 Medical teams use clot-dissolving drugs to treat the most common type of stroke, but this is not always effective. A tiny new tool composed of a wire with a mesh-like tip can be guided through an artery into the brain to grab an undissolved clot. As the wire is withdrawn, the mesh tip carries the clot with it.

Laser Ablation for Prostate Cancer
Prostate cancer patients may soon have a new option to treat their disease: laser heat. UCLA researchers have found that focal laser ablation, that is to say the precise application of heat via laser to a tumor, is both feasible and safe in men with intermediate risk prostate cancer. Published in the June 10 Journal of Urology, the article stressed no serious adverse effects or changes in urinary or sexual function six months after the procedure. 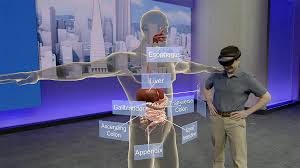 Microsoft has developed Hololens to come out in 2016 which will have a huge impact in medical education allowing medical students to perform their dissections for many hours a day from any angle without the formaldehyde smell.

Near-Artificial Intelligence in Radiology
IBM’s Watson supercomputer has been used in oncology to assist medical decision-making. It proved the clear benefits of such a system by making diagnoses and treatment cheaper and more efficient. The company’s Medical Sieve project aims to diagnose most lesions with smart software, leaving room for radiologists to focus on the most important cases instead of checking hundreds of images every day.

Food Scanners
Food scanners like Scio and Tellspec have been talked about as experimental for a few years now but 2016 could be the year they become available. This would enable consumers to find out what’s really on their plates, providing clear benefits not just to people looking to gain or lose weight or eat healthier food, but people with dangerous allergies and food issues.

For years Oraganovo has been able to 3D print biomaterials and recently in the news as the company now successfully bioprints actual liver tissues. The idea is for these bioprinted livers to be used in the pharmaceutical industry to replace animal models. Printing actual liver tissue for transplantation could become a commercial service within the next decade. 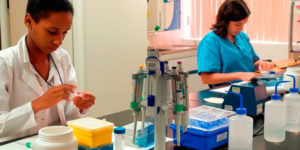