A World War Against Tobacco 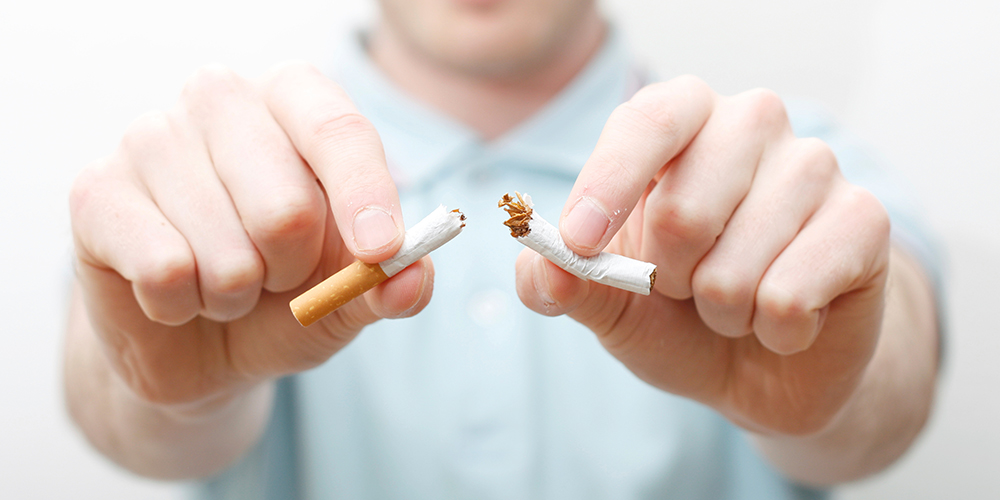 “Thank you for not smoking, say no to cigarettes” reads a sign at the entrance to the Sulawesi village of Bone-Bone while another reads: “Please enjoy the scenery and fresh air in our village.”

Are the anti-tobacco efforts in Indonesia working? Bone-Bone is an unlikely champion in the fight against smoking in one of the world’s most tobacco-addicted countries, becoming the first village in Indonesia to impose a complete ban on smoking.

And it seems to be spreading as other villages around the country follow suit and take the law into their own hands as the central government shows little sign of launching a sustained, countrywide fight against tobacco.

Still, Bone-Bone is an anomaly in a country where 30 percent of the adult population smokes and more than 200,000 succumb to tobacco-related illnesses yearly, according to Indonesian public health experts.

“A fire on one end, a fool on the other”

An illustration of one extreme example is a video that appeared online and soon after went viral, an Indonesian two-year-old Sumatran boy lighting up to the amusement of film crews and neighbors. The boy puffs back two packages a day according to the online report. But it’s no laughing matter: 41% of Indonesian boys between the ages of 13 and 15 smoke cigarettes regularly.

Indonesia is hardly alone: tobacco kills up to half of its users, around six million people each year according to WHO and more than five million of those are the result of direct tobacco use while more than 600,000 are the result of non-smokers exposed to second-hand smoke. Nearly 80% of the world’s one billion smokers live in low- and middle-income countries.

The ripple effect goes beyond disease: tobacco users who die prematurely deprive their families of income and raise the cost of health care hindering economic development. WHO notes that in some countries children from poor households are frequently employed in tobacco farming. These children are especially vulnerable to “green tobacco sickness”, which is caused by the nicotine that is absorbed through the skin from the handling of wet tobacco leaves.

Advanced nations are still fighting tobacco use, too; take the United States where tobacco is responsible for 480,000 annual deaths. Since this preventable killer has a devastating impact and an obvious solution (stop smoking!), it’s no wonder that health-conscious funders have sunk significant money into anti-smoking efforts.

A Breathe of Fresh Air: Former New York mayor and ex-smoker Michael Bloomberg has invested more than $600 million to fight tobacco and the Bill and Melinda Gates Foundation has contributed $150 million since 2007 to global anti-smoking projects. No surprise Gates and Bloomberg, two staunch anti-smoking advocates are leading the fight against tobacco, but what is unexpected is the former tobacco seller and America’s second largest pharmacy chain, CVS, putting public health ahead of profit, giving up an estimated $2 billion in annual tobacco sales, changing its name to “CVS Health” and donating $1 million to national smoking cessation programs.

May 31 is “No Tobacco Day” and for this year’s campaign, WHO and the Secretariat of the WHO Framework Convention on Tobacco Control are calling countries to get ready for plain (standardized) packaging of tobacco products. WHO asserts that plain packaging is an important measure that reduces the attractiveness of tobacco products, saying such restrictions in the use of tobacco packaging limit misleading packaging and labeling, and increases the effectiveness of health warnings.
Sources: WHO; VOA; Indonesia Investments; Times SA; global.tobaccofreekids.org/; Inside philanthropy