Be Aware of Counterfeit Prescription Drugs 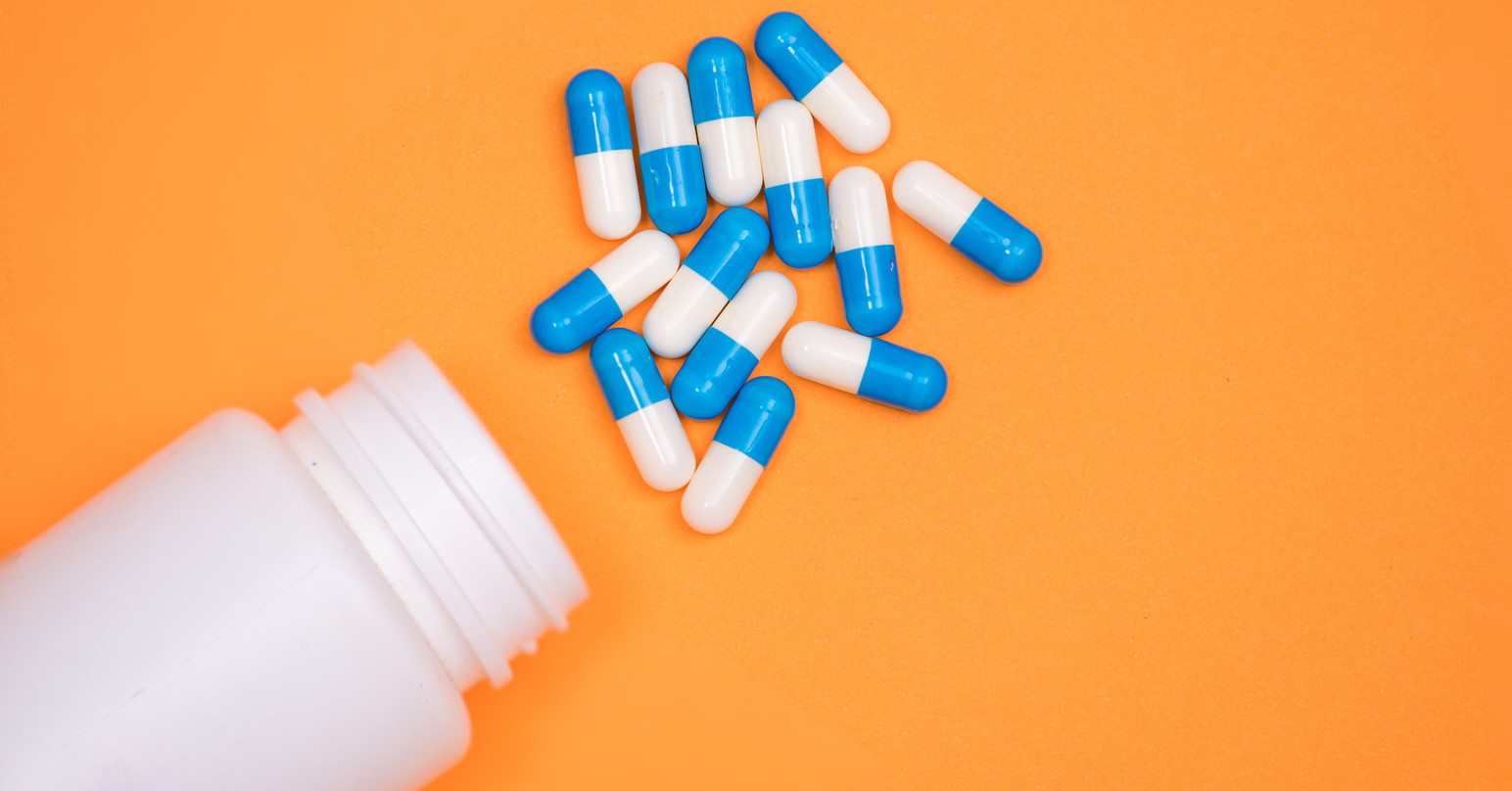 Be Aware of Counterfeit Prescription Drugs — According to an extensive article published in the European Pharmaceutical Review, counterfeit and falsified drugs can have a serious impact upon human health.

Such “fake” drugs can also influence microbial resistance as well as have an effect on pharmaceutical companies’ profits and branding. Tackling counterfeit drugs is therefore an important issue which companies and governments alike are looking to combat.

Although there is no international consensus of what makes a drug counterfeit, the World Health Organization (WHO) defines them as “drugs that are deliberately and fraudulently mislabeled with respect to identity and/or source.” WHO explains that counterfeits are a type of substandard drug, which are “genuine medicines which have not passed the standards and quality testing protocols set for them.”

As published in Integrity: “Indonesia’s Battle with Counterfeit Medicine” fake medicines are substandard, spurious, falsely labeled, and are difficult to detect. However, they have several things in common:

The report’s writer Kartika Sari, says counterfeit medicines have negative, wide-reaching impacts for the government, society, and the business sector. Government loses tax revenue, while right holders lose profits, brand value, reputation, and even royalties. And the society who consumes these medicines faces real and detrimental threats to their health and safety.

Fake medicines are by nature difficult to detect because they appear identical to the genuine products. They are dangerous or may be ineffective because such counterfeit drugs may contain no active ingredients, the wrong ingredient or the wrong amount of the correct active ingredient. They commonly contain corn starch, potato starch, or chalk, and are often produced in very poor and unhygienic conditions by unqualified personnel.

The report states counterfeit medicines may also contain unknown impurities and sometimes contaminated with bacteria. At their most dangerous, fake medicines may contain toxic materials including heavy metals such as lead, arsenic, rat poison, road paint, and floor wax. These products may not cause an obvious adverse reaction, however, they often fail to properly treat a disease or a condition.

Stopping the production and sale of counterfeit continue to be a challenge for Indonesian’s health and law enforcement parties. In 2015 the French multinational pharmaceutical company Sanofi conducted a study to help to understand the Asian’s perceptions on counterfeit medicines and how buying habits help fuel the counterfeit drug world.

The study was conducted in six countries: China, Indonesia, Malaysia, Philippines, Thailand, and Vietnam. Approximately 86% of Indonesians in the survey are aware of the danger of counterfeit medicines. While the understanding of the dangers is generally widespread, more than half Indonesians surveyed are unable to distinguish real medicines from fake.

​Each BIMC ​hospital pharmacy is ​considered an important​ health care service, which comprises​ of the careful​ practice and profession of choosing, preparing, storing and dispensing quality medicines and medical devices​ as well ​advising healthcare professionals and patients on their safe, effective and efficient use.​

Our ​pharmacies​ form​ ​an integrated part of patient health care​.​ And our pharmacists are part of a profession that strives to continuously maintain and improve the medication management and pharmaceutical care of patients to the highest standards in a hospital setting.