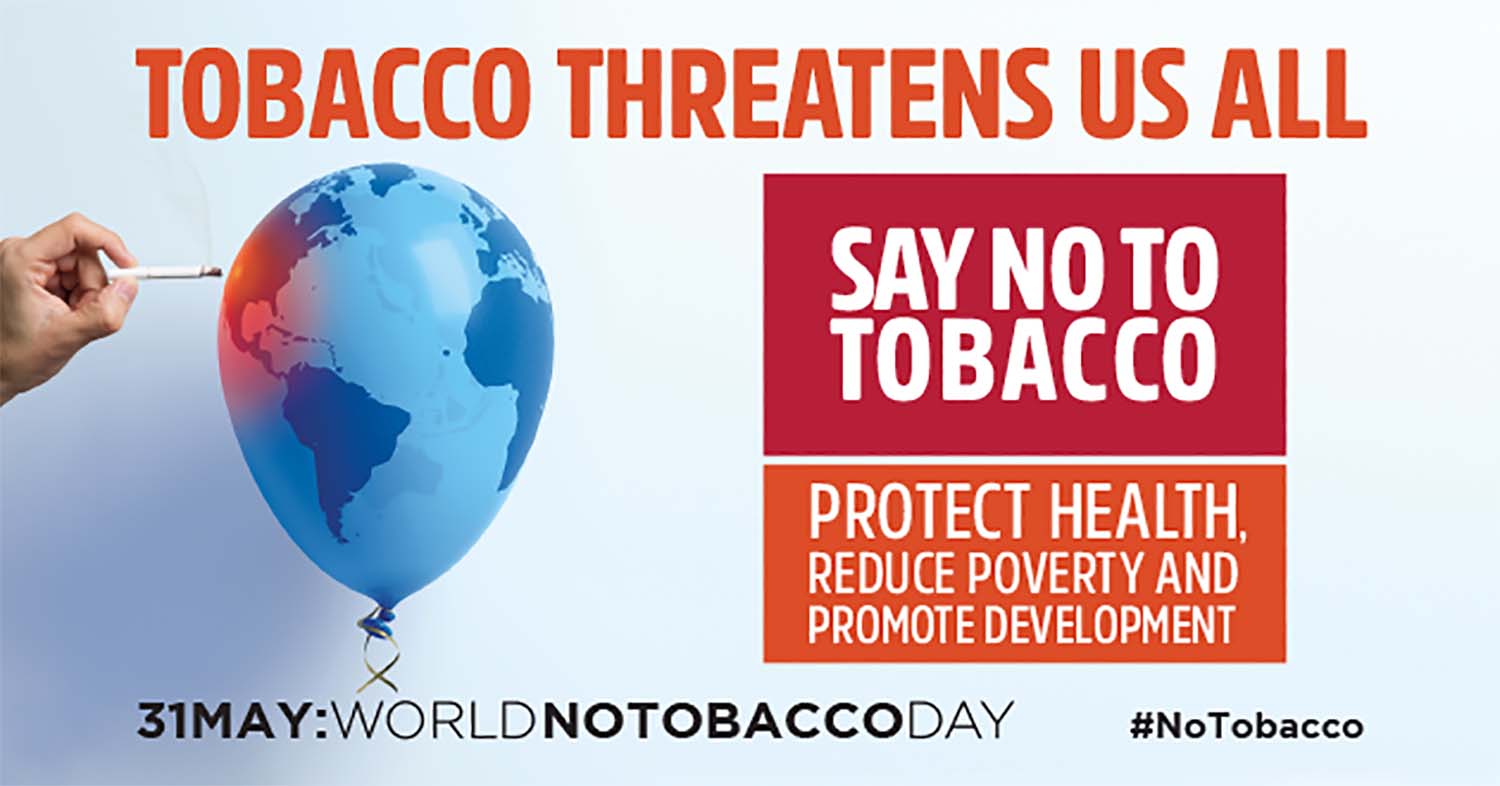 Big Tobacco Using Social Media to Lure Youth — May 31 is “World No Tobacco Day” and this year Health-e looks at how social media is helping tobacco companies hook a new generation of Indonesian smokers.

Major cities worldwide such as Cairo, Jakarta and Milan are witnessing a scary trend: tobacco companies are holding big-budget events with names like “K_Player” and “RedMoveNow” all conceptualized to connect with young people. Often involving alcohol, live music and attractive hosts, these extravagant events have a hidden agenda: tempt vulnerable new buyers for their tobacco products.

The real issue is the party-goers are targeted for being young influencers who are encouraged to share photos of their glamorous tobacco-sponsored good times with friends and followers on social media using hashtags like #iamonthemove, #decideyourflowand #mydaynow. And while the influencers are over 18, their social media followers can be much younger.

This exploitation of social media’s organic reach is one of the findings from a global research project underway since 2016. The anti-smoking advocacy group Tobacco-Free Kids noticed copious photos of young people with cigarettes turning up in their online scans of global social media.

Tobacco companies have always been skillful at finding creative avenues to slip by regulations intended to curb marketing to young people. No matter what the medium, the messaging is often the same: find ways to reach new and young potential smokers.

In 2005, the World Health Organization (WHO) banned tobacco advertising in 168 signatory countries. By 2010, the U.S. had closed a lot of Big Tobacco’s favorite advertising and tobacco loopholes. Although almost two decades later these furtive marketers continue to find whatever means to get their message out.

Fortunately groups such as Tobacco Free Kids, which updates startling data on current Indonesian smoking habits, are pushing back by posting their own clear facts: