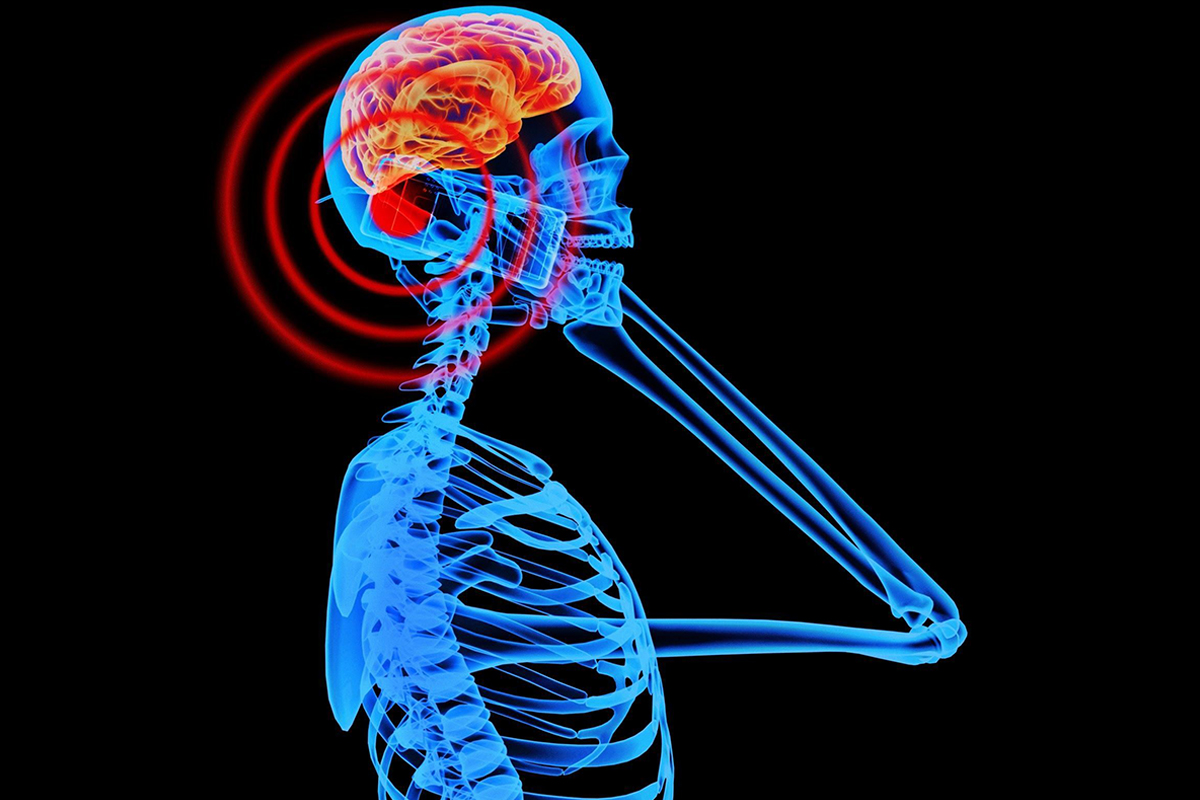 Do Cell Phones Pose a Health Hazard? — Many people are concerned that cell phone radiation can cause cancer or other serious health hazards from low levels of radiofrequency energy (RF). So how worried should we be?

Recently the US state of California issued its own health guidelines on cell phone hazards. Released by the California Division of Environmental and Occupational Disease Control, the guidelines note that “the possibility that long-term, high use of cell phones may be linked to brain cancer and tumors of the acoustic nerve and salivary glands, lower sperm counts and effects on learning and memory, hearing, behavior, and sleep.”

These health issues are reportedly due to electromagnetic radiation called radio frequency (RF) energy, which is how signals are processed, received and sent from cell towers. Other devices that use the same kind of energy include the TV and microwave. But don’t smash your TV mid-Netflix binge, stop heating up that soup, or throw away your cell phone for a permanent digital detox just yet.

The research should be taken with a grain of salt — even California’s Department of Public Health agrees. “These studies do not establish the link definitely, however, and scientists disagree about whether cell phones cause these health problems and how great the risks might be,” the guidelines state. Translation: Don’t panic. But if you tend to be a worrier, keep in mind the tips from the State’s health guidelines for minimizing radiation from your smartphone:

​​Earlier research by WHO found mixed epidemiological evidence on humans regarding an association between exposure to RF radiation from wireless phones and head cancers (glioma and acoustic neuroma).

WHO scientists reported other health effects related to cell phones including changes in brain activity, reaction times, and sleep patterns with minor or no apparent health significance.

Furthermore they reported that when mobile phones are used very close to some medical devices (including pacemakers, implantable defibrillators, and certain hearing aids) there is the possibility of causing interference with their operation.

Remember that most published studies evaluated relatively infrequent cell phone usage and that research is inadequate to draw conclusions regarding safety. The health impact of the long-term and frequent use of cell phones that is typical today could be substantially worse. And, if there is a cancer risk, we won’t see the effects of cell phone use on cancer rates for decades to come.

That is why it is important that researchers who do not have financial ties to cell phone companies continue long-term studies with more appropriate measures of high, medium, and low cell phone usage. In the meantime, play it safe and limit your cell phone use.