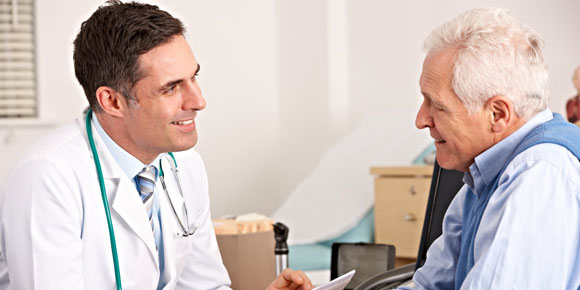 In this second of our three part Health-e series, we look at further blood works and what they mean. Sometimes called blood panels, examining your blood is one of a physician’s most vital tools in determining the status of your health.

Hemoglobin is the protein in red blood cells that carries oxygen and measured to help determine if your organs and tissues are receiving enough O2. Hematocrit results show the volume of blood taken up by red blood cells, which helps determine if you have too high or too low RBC count. Blood cells are often referred to as corpuscles, so the mean corpuscular value measures the average size of red blood cells. A vitamin B12 deficiency or anemia as an example may be indicated by abnormal-size RBCs.

Platelets and Mean Platelet Value (MPV)
Platelets are fragments of blood cells that help wounds heal and prevent excessive bleeding by forming clots. A low platelet count can indicate risk for excessive bleeding, while a high count may show a risk for blood clots. The mean platelet value test measures the average amount of platelets and can reveal subtle disorders.

Basophils, Eosinophils, Neutrophils, Lymphocytes, and Monocytes
The amounts and the health of these cells are helpful in identifying infections and allergies. Neutrophils, as an example is a type of immune cell, and like an ambulance, is the first to arrive at the site of an infection. And basophils are a type of immune cell that has small particles with enzymes that are released during allergic reactions and asthma.

Comprehensive Metabolic Panel (CMP)
The word “metabolism” makes people think of diet books with the words “mega” or “blast” but this group of tests provides a much broader picture of the body’s chemical balance and metabolism. Metabolism refers to all the physical and chemical processes in the body that convert or use energy (breathing, controlling body temp, etc.). The CMP also provides information about the body’s electrolytes, which are minerals in your blood that affect the amount of water in your body, the acidity of your blood, and muscle function. Common electrolytes tested for the CMP include calcium, chloride, magnesium, phosphorous, potassium, and sodium.

In addition, the CMP often measures substances and chemicals such as bilirubin, albumin, and creatinine. Bilirubin is formed when hemoglobin breaks down. It’s found in bile and blood, and too much of it could indicate jaundice. Albumin, the main protein in blood plasma, is the clear, yellowish fluid part of the blood that carries blood cells. Low levels of albumin can indicate malnutrition, inflammation, and liver and kidney diseases. Last but not least, creatinine is a chemical waste product of creatine, which is used to supply energy to muscles.