Decoding Your Health Screening (Part I) 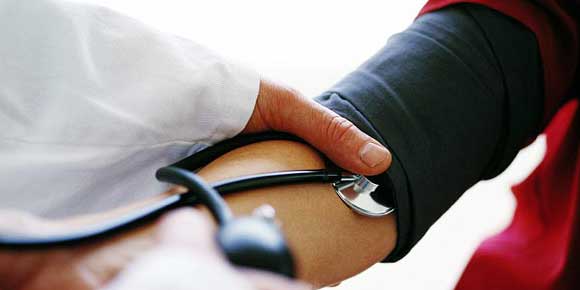 Understanding the state of your health all starts with a close look at your blood. Consider that your blood is like an oxygen delivery system and waste removal mechanism. Certain organs in the body, namely the liver, kidney, spleen, and lungs, act as processing stations. Normal values on a lab report basically indicate healthy organ function and that these systems are fully operational.

And it’s important to note not to stress if values for a test are out of range, which doesn’t necessarily indicate disease or other issues. Normal ranges for each test are established by testing a large population of healthy individuals and ranges can be influenced by a multitude of factors for each individual, including age, gender, weight, medical history, medicines, and lifestyle. So what’s “normal” for you is best determined by your doctor.

A blood sample is usually examined with three main tests: a complete blood count, a comprehensive metabolic panel, and a lipid panel (or profile). These tests return a number of specific results. However instead of grouping the specific results under the three main tests, many reports simply present a single column of test results under “Test Name.” To better understand your lab report, it’s helpful to recognize the inter-relationship of the test results. Here are basic descriptions of the three major tests and results that are most commonly listed under each:

Complete Blood Count (CBC). In many reports the initial list of items under the “Test Name” column show the results of the CBC, or complete blood count. The CBC focuses on the health of the three types of blood cells — red blood cells, white blood cells, and platelets — by measuring their amounts, size, and volume, plus a few other things. It’s a broad screening tool that helps your doctor identify infections and allergies, or diagnose potential diseases and conditions such as anemia and leukemia. Items that are commonly measured in the CBC include:

White Blood Cell (WBC). Often the first CBC test shown is the White blood cell count. White blood cells, also called leukocytes, are a major component of the body’s immune system. Your body produces more WBCs when you have an infection or allergic reaction. There are five major types of WBCs, but many lab reports list the test results for each of these at the bottom of the CBC results.