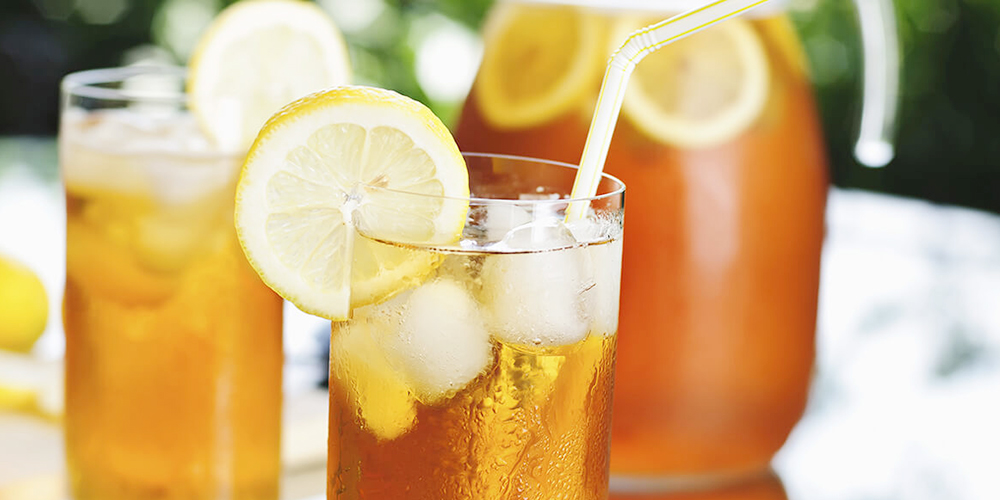 Much like the anti-tobacco movement over the decades, Asia’s soda-guzzling nations are stepping up and taking notice, preparing to impose taxes on fizzy drinks in an effort to curb health issues that come with consumption of these sugary beverages.

The giant global soda industry is under attack for good reason as doctors and policymakers are stunned at skyrocketing rates of diabetes and obesity (some 41 million children under the age of five worldwide are overweight or obese, nearly half of them in Asia) and other health concerns (even health conscious Singapore: 11 per cent of their people aged 18 to 69 have diabetes compared to a world average of 8.5 per cent.)

Discussions are ongoing in Indonesia, which scrapped a “luxury tax” on sweetened drinks in 2004 and likely due to the complicated nature of deciding what should fall into that sugary drink category. According to industry analysts there are many brands and types of drinks that could be taxed like the bubble drink retailers (said to contain more sugar than coke). And therein lies the challenge: regulators in countries considering the tax must be careful not to discriminate among wide ranging “local” beverages, in other words not just the obvious fizzy variety like Coca-Cola and Pepsi but packaged fruit drinks, which are just as unhealthy.

And like the astute tobacco-companies, soft-drink makers are shooting back with the message that new taxes will force them to pull out from emerging markets and that they say hurts economies and jobs. However Asian governments like Indonesia will no doubt consider the much larger costs they’ll face with chronic disease and mortality, if they can’t rein in sugar consumption.

Import regulations and taxes are one way to fight back. At the time of this Health-e report, India has already considered a 40 percent tax on soda, and a similar tax in Mexico was found to have decreased purchases by 12 percent.

The threat reaches all demographics

Ask your local barista what’s really in those trendy coffee drinks and they probably won’t wish to be quoted in fear of losing their job. But here’s the scoop, so to speak…