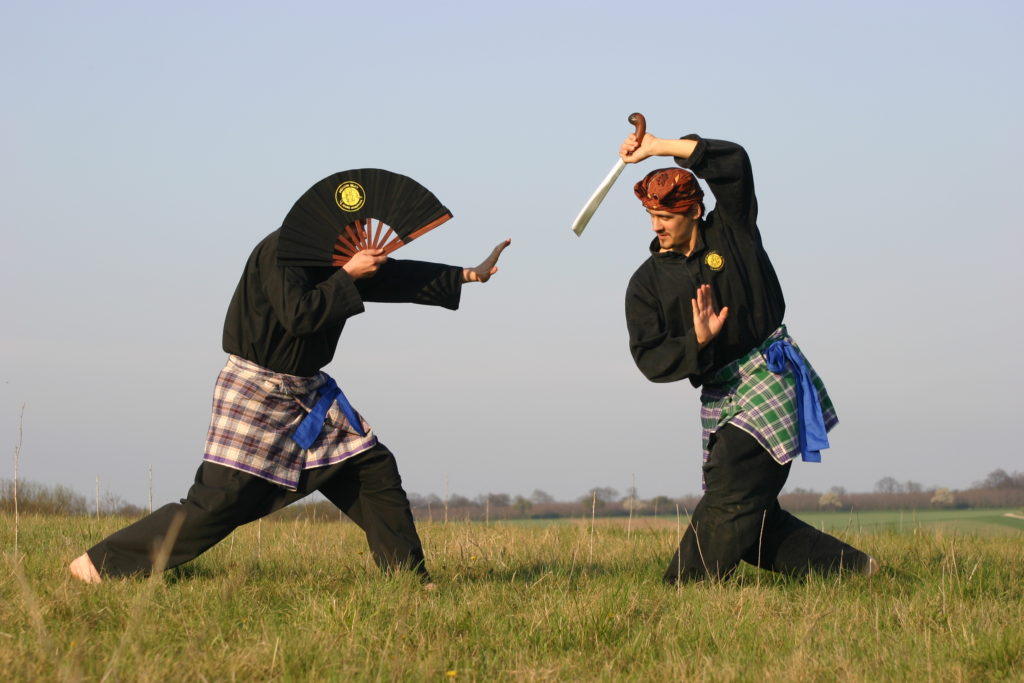 If Thailand has muay thai, then Indonesia has pencak silat, a full-body martial art involving strikes, grappling and throwing, even weaponry, and practiced for physical defense and optimal fitness offering visitors and residents an intense and accessible workout.

At last month’s 2017 Pencak Silat Open held in Belgian, the Indonesian team won seven gold, one silver, and six bronze medals. And perhaps by no surprise. After all Pencak silat is a martial art that originates from Indonesia and has played an important role in the country’s history. Since the age of ancient Indonesian Hindu-Buddhist kingdoms like Srivijaya, Majapahit and Sunda, pencak silat was used effectively to train soldiers and warriors.

Archaeological evidence reveals that by the sixth century A.D. formalized combative systems of the martial art were practiced in Sumatra and the Malay Peninsula. Pencak silat was referred to as far back as Datuk Suri Dirajo (1097-1198) and according to Javanese poetry, Kidung Sunda, the sentinels protecting Prabu Maharaja of Sunda exhibited great skill in the art of pencak silat.

There is no overall style for the martial art; each variation from kingdom to kingdom adopted its own particular movement, specially designed techniques and tactical rationale. Over the Pacific in trendy Berkelely California, far from Belgian and the Indonesian archipelago, Soja Mind Body Studio offers its own take on the martial art with its “White Crane Silat,” what it calls a “martial arts system with roots in Chinese Southern Shaolin and Indonesian Pencak Silat.”

The Soja website calls White Crane Silat: “training that can be vigorous and athletic or meditative and gentle… whether a student is 25 and looking to train hard, or 70 and looking for a health-based system, training can be customized to provide the greatest benefit.”

Anthropologist and one-time member of the Australian pencak silat team, Ian Douglas Wilson, sums it up as “a form of traditional education, a performance art, a component of ritual and community celebrations, a practical form of self defense, a path to spiritual enlightenment, and more recently, as a national and international sport.”

And the assortment of pencak styles is also found right here on the Island of the Gods with its own Bakti Negara, a style firmly rooted from old Balinese-Hindu philosophies of Indonesia. Meaning “national devotion” from Sanskrit, Bakti Negara is the most widely practiced martial art in Bali and the most well known style of Balinese silat, commonly referred to simply as “pencak Bali” or “kuntao Bali.”

The idea might sound insane to some people: go to a sweaty place in Denpasar every couple of days and get pummeled and beat up. But, joining up to study pencak silat can be extremely rewarding as part of your fitness regimen and overall well being and act as an insiders path to get to know your local Balinese community.

Before you commit: find a local friend to go with. And remember, especially those weekend warrior types, pencak silat workouts share one thing in common with bodybuilding workouts — warming up is essential. A proper warm-up will get the blood flowing, get your muscles ready for action, reduce the chance of injury, and get you pumped up!