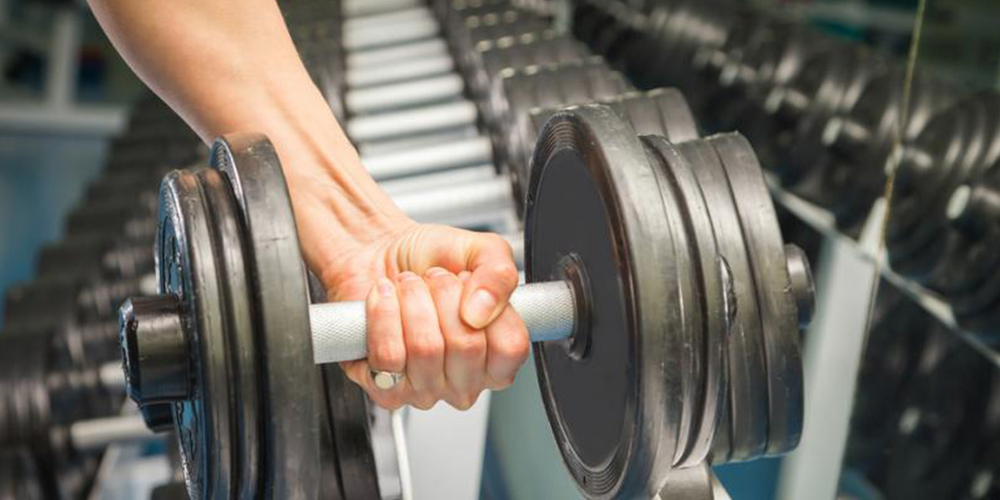 A new study of interval training shows less is indeed more:a mere 60 seconds of strenuous exertion proved to be as worthy at improving health and fitness as 45-minutes of moderate exercise.

A burst of exercise, basically a sprint followed by light exercise such as jogging or resting, then another sprint, more rest, and so on, is highly effective. Interval training is common amongst athletes to improve their speed and power, but usually as part of a broader, weekly training program that also includes lighter workouts, such as long runs or a cycle.

But in the past few years, fitness scientists have become focused on exercising exclusively with intervals over long workouts simply because sessions can be short and with that comes popularity for those who feel they never have enough time to workout.

Scientists at McMaster University in Hamilton, Canada, decided recently to conduct the most scientifically rigorous comparison to date of short and more-standard workouts.

They started by recruiting 25 out-of-shape young men and measuring their fitness and biopsied the men’s muscles to look at how well they functioned at a cellular level. The researchers then randomly divided the men into three groups. One group was asked to change nothing about the way they would work out normally, becoming the control group. A second group began a standard endurance-workout routine that involved riding at a reasonable pace on a stationary bicycle for 45 minutes, with a two-minute warm-up and three-minute cool down.

The final group was elected to interval training, using the most shortened workout thus far that has shown benefits. The volunteers warmed up for two minutes on stationary bicycles, then pedaled as quickly as possible for 20 seconds, rode at a gentle pace for two minutes, then sprinted all-out again for 20 seconds, recovered with slow riding for another two minutes, pedaled all-out for a final 20 seconds, finally cooled down for three minutes. The entire workout lasted 10 minutes, with only one minute of that time being strenuous.

However when the scientists retested the men’s aerobic fitness and muscles they discovered that the exercisers showed identical gains, whether they had completed the long endurance workouts or the short, intense intervals. There were no changes in health or fitness evident in the control group.

The upside of the results is that three months of concerted endurance or interval exercise can almost identically improve one’s fitness and health.

Should people who currently exercise moderately or not at all begin interval training as their only workout? It depends on who you are and why you exercise, according to the McMaster University scientists.

If you are an elite athlete, they say, then obviously incorporating both endurance and interval training into an overall program maximizes performance. But if you just wish to boost health and fitness and don’t have 45 minutes or an hour to work out, this data shows that you can get significant benefits from even a single minute of intense exercise.