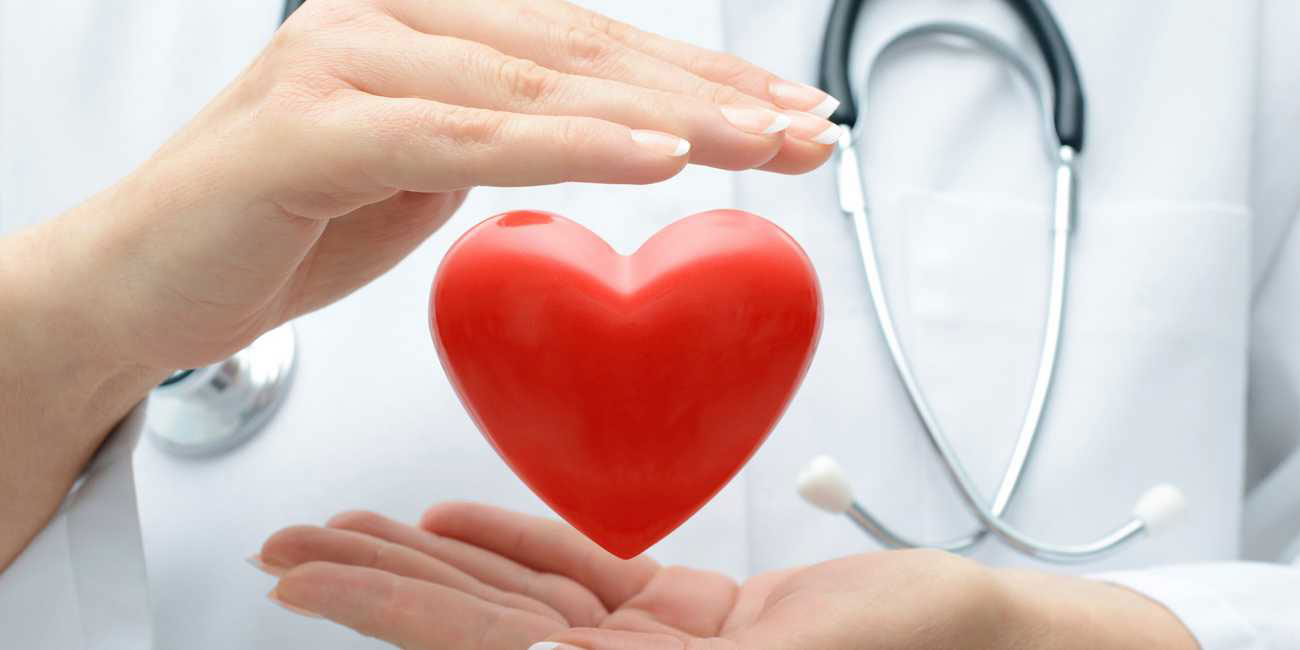 The study’s primary finding is that chronic oral supplementation with 1,000 mg per day of NR is a well-tolerated and effective strategy for stimulating NAD+ metabolism in healthy middle-aged and older humans. Image credit: Arek Socha.

“This was the first ever study to give this novel compound to humans over a period of time,” said study senior author Professor Doug Seals, from the University of Colorado Boulder.

“We found that it is well tolerated and appears to activate some of the same key biological pathways that calorie restriction does.”

For the study, the researchers included 24 lean and healthy men and women ages 55 to 79. Half were given a placebo for six weeks, then took a 500 mg twice-daily dose of NR chloride. The other half took NR for the first six weeks, followed by placebo.

The team took blood samples and other physiological measurements at the end of each treatment period. Participants reported no serious adverse effects.

The authors found that 1,000 mg daily of NR boosted levels of another compound called nicotinamide adenine dinucleotide (NAD+) by 60%. NAD+ is required for activation of enzymes called sirtuins, which are largely credited with the beneficial effects of calorie restriction. It’s involved in a host of metabolic actions throughout the body, but it tends to decline with age.

“The idea is that by supplementing older adults with NR, we are not only restoring something that is lost with aging (NAD+), but we could potentially be ramping up the activity of enzymes responsible for helping protect our bodies from stress,” said first author Dr. Christopher Martens, also from the University of Colorado Boulder.

The scientists also found that in 13 participants with elevated blood pressure or stage 1 hypertension (120-139/80-89 mmHg), systolic blood pressure was about 10 points lower after supplementation. A drop of that magnitude could translate to a 25-% reduction in heart attack risk.

“If this magnitude of systolic blood pressure reduction with NR supplementation is confirmed in a larger clinical trial, such an effect could have broad biomedical implications,” they said.

“Ultimately, such caloric restriction-mimicking compounds could provide an additional option — alongside the dietary changes and exercise currently recommended — for people whose blood pressure is not yet high enough to warrant medication but who are still at risk for a heart attack.”

“The study was small and ‘pilot in nature.’ We are not able to make any definitive claims that this compound is safe or going to be effective for specific segments of the population,” Dr. Martens said.

“What this paper provides us with is a really good stepping stone for future work.”