How Do You Know If Your Child has Kidney Failure? The Following Explanation Will Help You 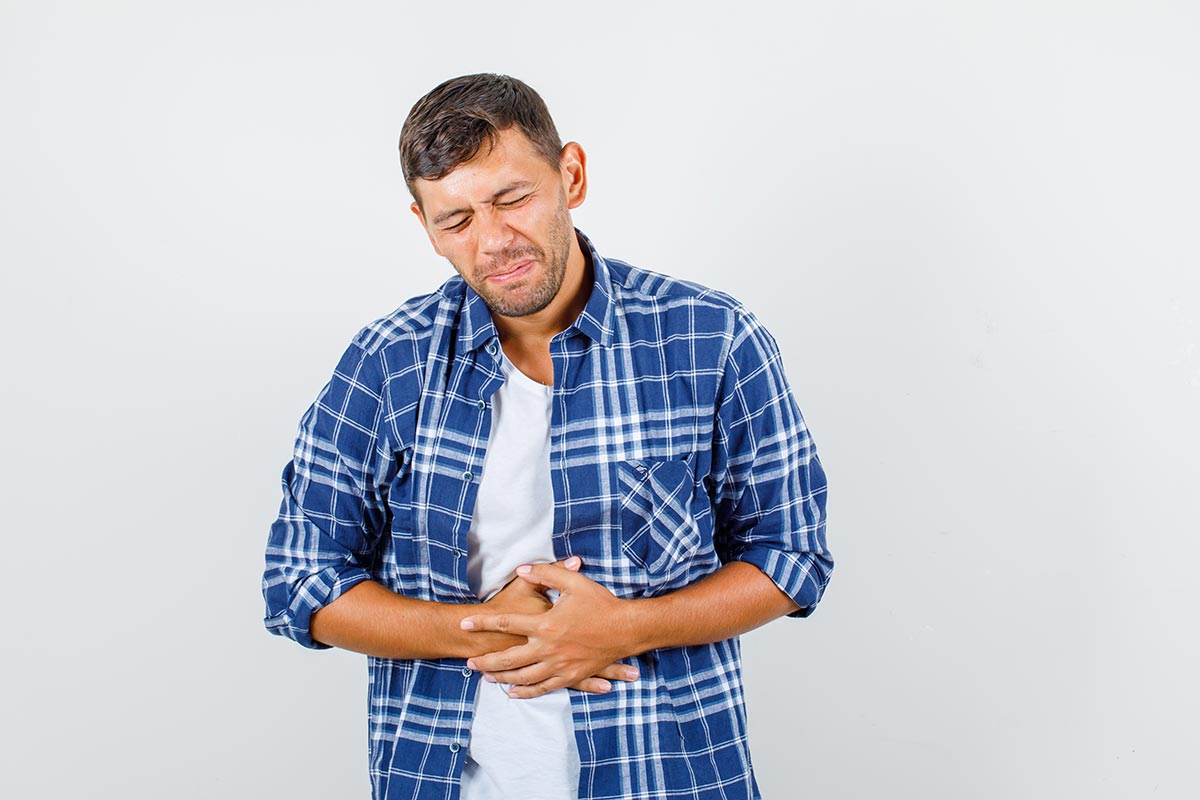 How Do You Know If Your Child has Kidney Failure? The Following Explanation Will Help You — Kidney is an important organ for humans. When there is a problem with the kidneys, then some functions will not work properly and will eventually be fatal to health. One of the diseases that attack the kidneys is kidney failure.

Not only adults, kidney failure also affects children. Then, how do you know if your child has kidney failure? Here’s the full explanation.

Symptoms of Kidney Failure in Children that Parents Must Know

The main function of the kidney is to filter out toxins and impurities in the body. Kidneys also play a role in controlling body fluids and removing waste from the body through urine. The kidneys also regulate blood pressure, red blood cell production, and the body’s levels of calcium and minerals.

So, what if the kidneys are damaged? Of course, all the tasks that must be carried out by the kidneys in maintaining the processes in the body get messy.

Well, how do you know if your child has kidney failure? You can find out through some of the symptoms shown. The following are kidney failure symptoms in children that can help you detect the disease early.

How to Detect Kidney Failure in Children?

We have already mentioned the symptoms of kidney failure in children. Then, how do you know if your child has kidney failure? Actually, the method is very easy.

If you find your child has some of these symptoms, then you should immediately have him/her checked by a doctor. Doctors can detect the disease as early as possible after carrying out a physical examination, checking medical history, looking at the results of blood and urine tests, and doing an ultrasound of the kidneys.

These are The Treatment for Kidney Failure

If not treated properly and quickly, kidney failure in children will result in acute kidney failure and death. Therefore, it is highly recommended to immediately see a doctor. Later, the doctor will provide the following types of kidney failure treatment, depending on the severity of the disease.

Here’s How to Prevent Kidney Failure in Children

First, ask the children to adopt a healthy lifestyle. Give healthy food and teach your children to eat healthy and nutritionally balanced food. Also schedule regular exercise every day.

This is an explanation of kidney failure in children. So, now you know about how do you know if your child has kidney failure? and how to solve it. We hope this helps.

How Do You Know If Your Child has Kidney Failure? The Following Explanation Will Help You — Kidney is an important organ for humans.