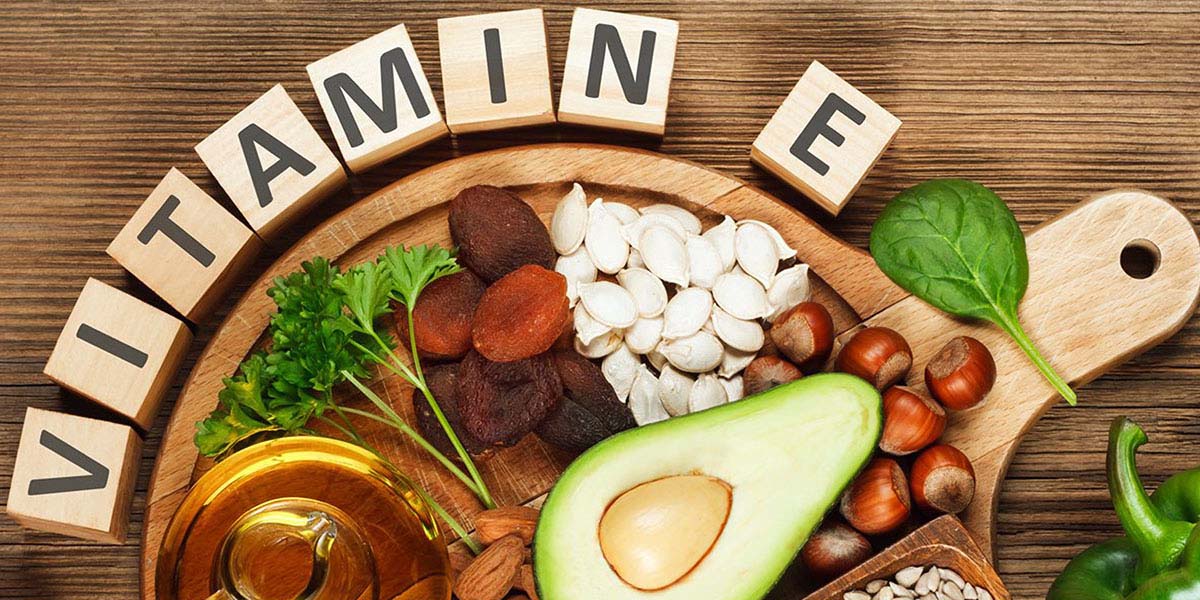 Natural blood thinners are becoming popular as​ substances that reduce the blood’s ability to form clots with many of these ingredients grown right here in Bali.

Million of people take blood thinners every year mostly those who​ have already had a heart attack or a stroke, since they can lower the​ risk of having a second one. Others may also also need this type of medicine for​ heart or blood vessel disease, an irregular heart rhythm, lupus, or deep vein thrombosis. (DVT is a dangerous type of blood clot that often forms in the leg) while others ​have a greater risk for blood clots if they are​ overweight or recently had surgery or have an artificial heart valve.

​​Some foods and other substances that may act as natural blood thinners and help reduce the risk of clots include the following:

Turmeric
Turmeric contains curcumin, which has anti-inflammatory and blood-thinning properties. People have long used the golden spice known as turmeric for culinary and medicinal purposes.

​​Ginger
Ginger is another anti-inflammatory spice that may stop blood clotting. It contains a natural acid called salicylate. Aspirin (acetylsalicylic acid) is a synthetic derivative of salicylate and a potent blood thinner. To get the anticoagulant effects of natural salicylates, people may want to use fresh or dried ginger regularly in baking, cooking, and juices.

​Cayenne peppers
Cayenne peppers are also high in salicylates and can act as powerful blood-thinning agents. Cayenne pepper is quite spicy, however, and many people can only tolerate it in small amounts. Capsules containing cayenne pepper are available in health food stores and online. Other benefits of this spice include lowering blood pressure, increasing circulation, and reducing pain sensations.

Vitamin E
Almonds are an excellent source of vitamin E, which may reduce blood clotting. Vitamin E reduces blood clotting in a few different ways. These effects depend on the amount of vitamin E that a person takes. The National Institutes of Health’s Office of Dietary Supplements suggest that people who are taking blood-thinning drugs should avoid taking large doses of vitamin E.

Garlic
Besides its often desirable taste in food and cooking, garlic has natural antibiotic and antimicrobial properties. Some research reports that odorless garlic powder demonstrates antithrombotic activities. An antithrombotic agent is a substance that reduces blood clot formation. Another review of several studies on garlic suggests that it may thin the blood, although the effects are small and short-lived.

Cassia cinnamon
Cinnamon contains coumarin, a powerful blood-thinning agent. Warfarin, the most commonly used blood-thinning drug, is derived from coumarin. Chinese cassia cinnamon contains much higher coumarin content than Ceylon cinnamon. Taking coumarin-rich cinnamon on a long-term basis can, however, cause liver damage. It may be best to stick to small amounts of cinnamon in the diet in addition to using other natural blood thinners.

It is essential to speak with your BIMC​ doctor before trying these remedies, as they may not work as well as medication and may interfere with some prescription drugs. But looking into their positive effects is worth the effort say more and more medical professionals. ​