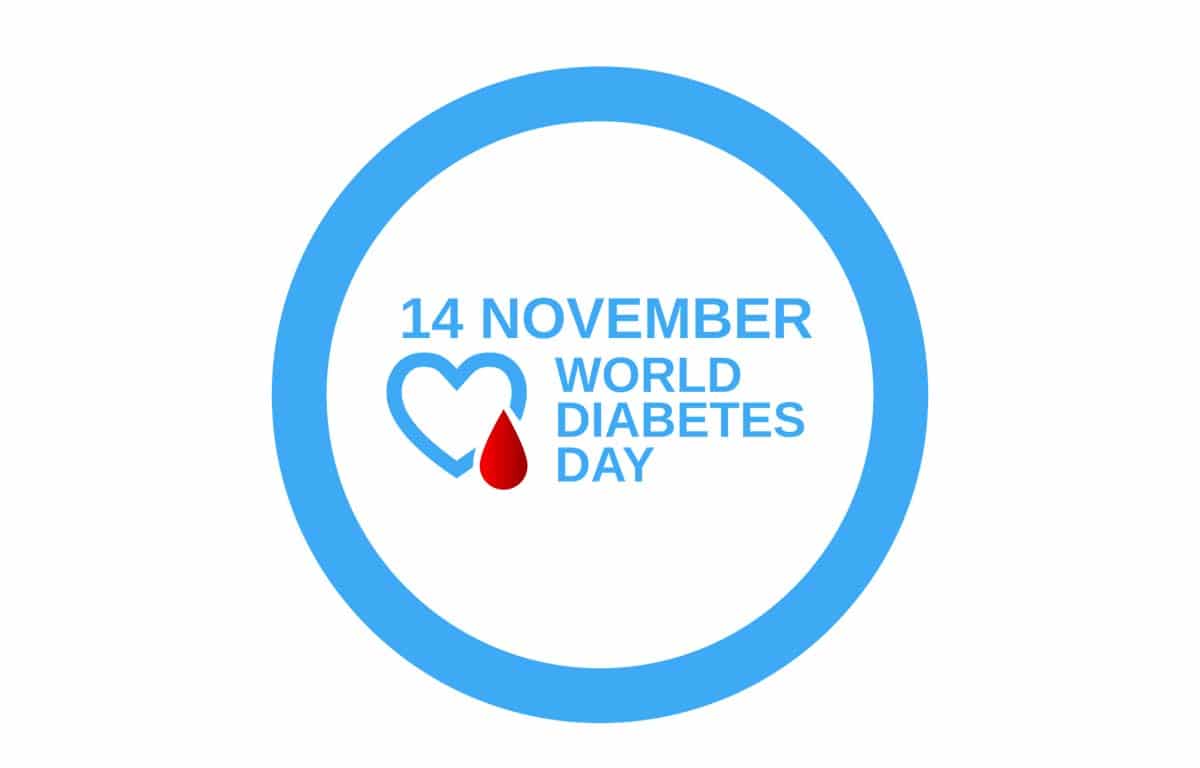 November 14: World Diabetes Day — World Diabetes Day is the world’s largest diabetes awareness campaign reaching a global audience of over one billion people in more than 160 countries. The campaign draws attention to issues of paramount importance to the diabetes world and keeps diabetes firmly in the public and political spotlight.

Nearly 16 million Indonesian adults are estimated to be living with type 2 diabetes say experts of which more than half remain undiagnosed, especially among young people. One of the greatest obstacles to medical care in Indonesia is geography. Accessing well-trained primary care doctors and basic supplies such as insulin and blood-glucose meters can be a challenge on Indonesia’s many rural islands, said Gadjah Mada University medical professor Hari Kusnanto.

“We face very difficult problems with distributing doctors in remote areas,” he said, adding that the government should provide incentives for doctors to relocate there.
While the government has been working to increase the accessibility of well-trained doctors and basic medication in rural parts of the country, Kusnanto said more can be done – including an emphasis on routine exercise and healthy diets in school health programs.

The current lack of access to health care makes early detection – essential for preventing or delaying the onset of type 2 diabetes – nearly impossible. When patients turn up at a clinic, they are often already experiencing advanced symptoms, he said. Insulin is not generally available at most medical clinics in Indonesia, though metformin, an oral tablet used in diabetes treatment, is more widely available, according to the WHO.

While there are a number of factors that influence the development of type 2 diabetes, it is evident that the most influential are lifestyle behaviors commonly associated with urbanization. These include consumption of unhealthy foods and inactive lifestyles with sedentary behavior.

Randomized controlled trials from different parts of the world, including Finland, USA, China and India, have established that lifestyle modification with physical activity and/or healthy diet can delay or prevent the onset of type 2 diabetes.

Modern lifestyles are characterized by physical inactivity and long sedentary periods. Community-based interventions can reach individuals and families through campaigns, education, social marketing and encourage physical activity both inside and outside school and the workplace. Health-e recommends physical activity at least between three to five days a week, for a minimum of 30-45 minutes.