The Perils of Travelling Without Emergency Medical Insurance 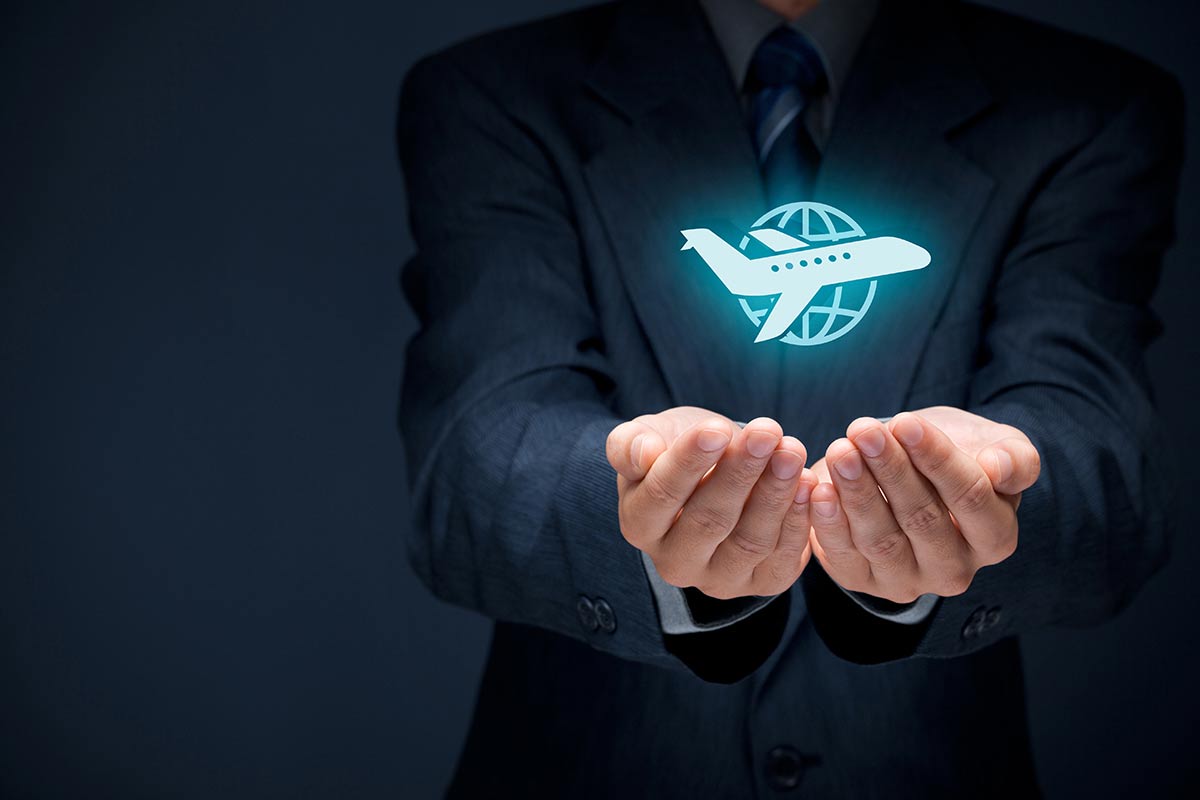 Health-e regularly provides in-bound travelers with tips on how to keep safe while visiting Bali and Indonesia although all the advice in the world cannot help those who travel without the right medical coverage.
Take Australian travelers as one example. Each year just under a million adults still go overseas without travel insurance but also, based on undeclared medical issues or behavior while overseas, more than half of travellers aren’t properly insured. These estimates were revealed in a Quantum Market Research survey conducted last year for DFAT and the Insurance Council of Australia.

While drinking to intoxication was common (30 per cent) among surveyed travellers, only 16 per cent thought to check they were covered for accidents while under the influence of alcohol. And of those who did water sports, 55 per cent were not definitely covered, as well as 62 per cent of those who rode a horse, camel or elephant.

The Australian travel insurance company, Southern Travel Insurance (SCIT) has warned uninsured travellers against expensive medical bills overseas, as it recently revealed that the costliest claim it paid out last year amounted to $1,300,000.

The company said it received the highest claim it has ever paid in Australia in 2016, valued at $1,300,000, for a client who had to be transported by air ambulance from Southeast Asia for medical treatment. SCTI CEO Craig Morrison said that the costs for foreign medical care and repatriation could quickly accumulate, making uninsured travellers highly vulnerable to significant financial losses.

“The reality is that unfortunate incidents can happen to anyone, at any time, regardless of how cautious the traveller is,” he said. “The cost of travel insurance is just a tiny fraction of the costs that can result from these incidents.”

But the worst cases are those who don’t bother with any kind of insurance and many of those are those living and even working in Indonesia. One leading medical expert in Jakarta says, if you can’t afford emergency medical insurance you should not be living as an expatriate, yet many do with great risk.

Medical emergency insurance broken down to daily coverage is seen as a reasonable cost says Jakarta-based private insurance broker, Peter Wallace: “Even a gold standard policy might amount to no more than US$5-10 a day for an elderly expatriate. “Some uninsured expats have odd lifestyle choices,” says long time Bali resident, Bill Hopkins. “They’ll think nothing of daily rounds of ale but when they have an accident or medical emergency they’ll inconvenience friends and family for financial support.”

Aussies are not alone. Travel insurers say six-figure medical bills are not uncommon when British holidaymakers need emergency medical treatment while abroad. Nearly 3,000 travellers needing treatment in another country are helped by insurers every week typically, according to the Association of British Insurers (ABI). Around £200 million is paid out each year to help people who fall seriously ill overseas.