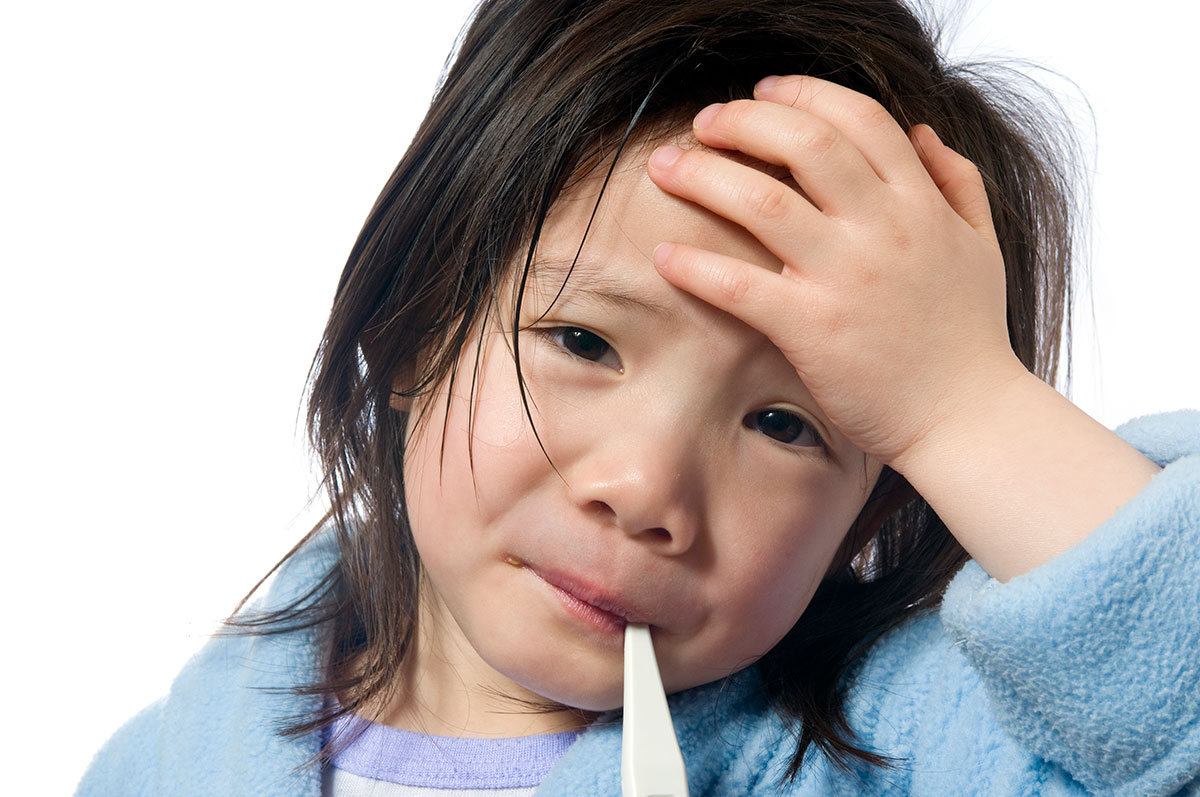 A Quick Guide to Common Childhood Diseases — Family health in Bali can have its challenges and when it comes to childhood diseases there are many however here are some of the most common, including viral and bacterial infections.

Ear Infections
With swimming such an active pursuit throughout this holiday island, ear infections are common, a condition caused by dysfunction of the Eustachian tubes that connect the inner ears to the throat and serve as a drain for any fluid that may collect there. When fluid collects, it attracts bacteria and other germs, which may multiply and cause a symptomatic infection.

Hand, Foot, and Mouth Disease (HFMD)
HFMD is common in SE Asia and as published in Health-e July 2016, numerous cases have been reported in Bali. The virus causes fever, sore throat, and blisters inside the mouth, on the palms of the hands, and the soles of the feet. There is no medical treatment for the infection, except supportive care including pain relievers.

Pinkeye
Pinkeye, or conjunctivitis, is so contagious many Balinese believe you can transmit it just by looking at someone. A virus is the most common cause of pinkeye, but a bacterial infection can cause it on occasion. Pinkeye can spread through schools and day cares like wild fire. Talk with a BIMC health-care professional to determine whether additional therapy is needed, but most cases resolve within five days.

Fifth Disease
A virus called parvovirus B19 causes fifth disease. This very common infection appears in the majority of children as a cold followed by a rash on the face and body. The typical description of the rash is a “slapped-cheek” appearance, since the rash is usually bright and appears as a reddish patch. The rash usually resolves within a week to 10 days.

Rotavirus
Rotavirus infection is responsible for significant morbidity and mortality in children in less developed countries where access to the rotavirus vaccine is limited. The infection causes significant fever, vomiting, and diarrhea in children. This can often lead to serious problems with dehydration, especially in very young children and infants.

Chickenpox
The varicella virus causes chickenpox. Vaccination is routine and it is rare to see a regular case now. Before the vaccine, it was a common cause of hospital admission. Though chickenpox infection is usually a benign (but uncomfortable) event in a child’s life, there is a significant risk of severe complications, including bacterial skin infections, pneumonia, and others.

Measles
In March 2017, a WA Health Department medical epidemiologist said measles infection had been confirmed in four adults, from different travelling parties within a few weeks, after they returned to WA from Bali. The rubella virus causes measles, and it used to be an extremely common childhood infection prior to routine vaccination.

Mumps
Mumps is a viral illness that typically starts with flu-like symptoms and then results in acute painful swelling of the salivary glands (parotitis). Prior to routine vaccination, this was a very common illness. Symptoms generally appear more than two weeks after exposure, and the illness lasts seven to 10 days.

Rubella
Unfortunately many parents in Bali will opt to go without vaccinating their young ones, meaning that vaccine preventable disease is resurfacing such as Rubella, also known as German measles, which causes mild illness in most individuals. This is not the case for unvaccinated pregnant women. The virus can cause serious and fatal birth defects in the fetus.

Meningitis
Small cluster outbreaks of meningitis have made the news in Bali on several occasions. The disease causes inflammation of the tissue surrounding the brain and spinal cord (meninges). Viruses or bacteria may cause meningitis. Symptoms include headache, stiff neck, fever, and malaise. Routine vaccination has decreased the incidence of many bacterial causes; however, viral causes are still common.

Scarlet Fever
A strep infection causes scarlet fever, which may appear after the throat infection. It is a common infection and starts with a fever and possibly sore throat, followed by a rash that begins on the chest and spreads to the rest of the body. Antibiotics are recommended to eradicate the bacteria and to prevent rheumatic fever and rheumatic heart disease.

Ringworm
As published in Health-e June, 2016, Bali schools can often be prime locations to come in contact with ringworm, which is not at all a worm but referred to as “tinea corporis” and easy to treat. Tinea infections are caused by several types of mold-like fungi that thrive on the dead tissue of the skin. Antifungal medications treat ringworm.