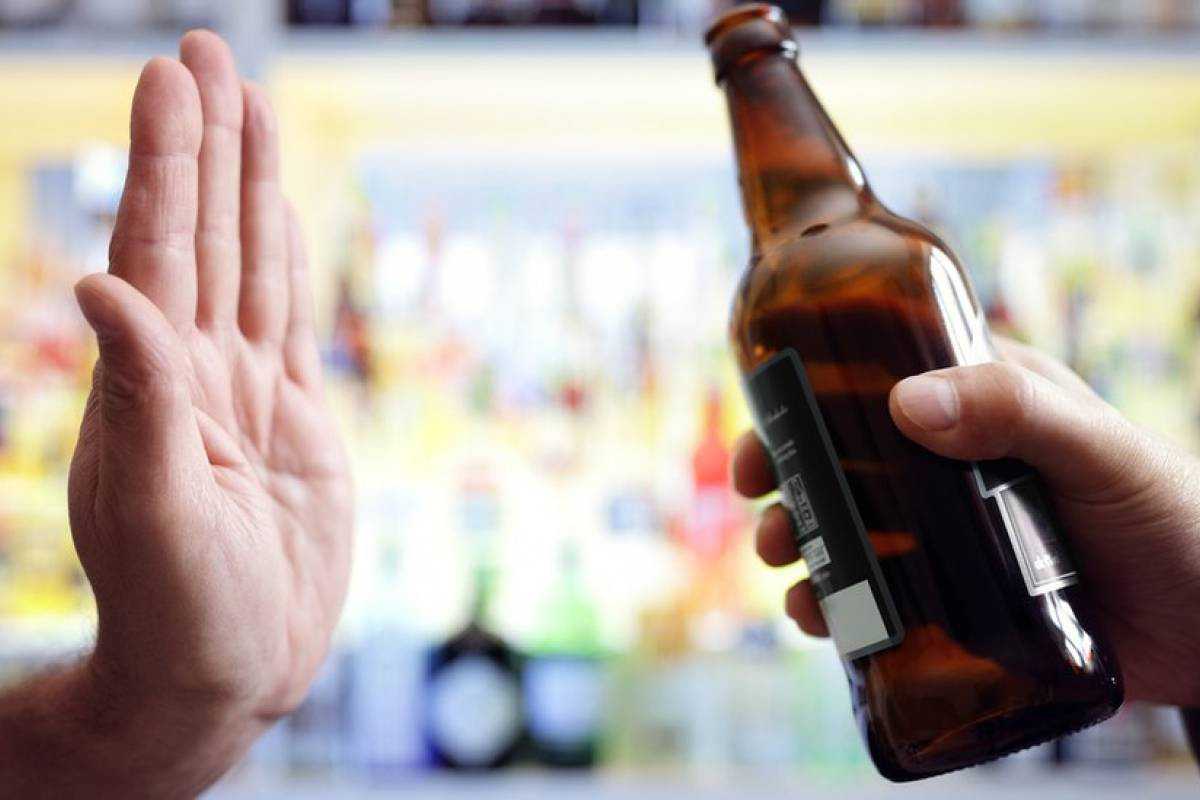 Skip the Drink on World Heart Day — This year the World Heart Federation (WHF) is asking people around the world to make a promise on September 29 … for my heart, for your heart, for all our hearts…

A promise as an individual to cook and eat more healthily, to do more exercise and encourage children to be more active, to say no to smoking and help your loved ones to stop. WHF however makes little mention of the ill effects of alcohol consumption despite a recent global study concluded there is no safe limit.

Previous research suggested that moderate levels of alcohol – around one drink a day for women and two for men – may protect against heart disease. But the authors of the new study insist that any benefits from drinking alcohol are outweighed by the harms. Even one drink a day is now said to carry risks, despite previous claims it helped protect against heart disease.

US lead researcher Dr. Max Griswold, from the Institute for Health Metrics and Evaluation at the University of Washington, said: “Previous studies have found a protective effect of alcohol on some conditions, but we found that the combined health risks associated with alcohol increase with any amount of alcohol.”

Although the health risks associated with alcohol start off being small with one drink a day, they then rise rapidly as people drink more. The scientists pooled together data from 592 studies with a total of 28 million participants to assess the global health risks associated with alcohol. They estimate that consuming just one drink per day increases the risk of developing one of 23 alcohol-related health problems by 0.5 per cent.

Each year, 2.2 per cent of women and 6.8 per cent of men die from alcohol-related health problems including cancer, tuberculosis and liver disease. Worldwide, drinking alcohol was the seventh leading risk factor for overall premature death and disease in 2016, the study found. However among people aged 15 to 49 it was the most important risk factor, accounting for 3.8 of women’s and 12.2 per cent of men’s deaths.

Any protection against heart disease, stroke and diabetes offered by alcohol turned out to be “not statistically significant”, said the researchers. Drinking patterns varied greatly around the world, the study found. Denmark had the highest proportion of alcohol consumers, 95.3 per cent of women and 97.3 per cent of men, and Pakistan and Bangladesh the lowest.