Stick With Those Resolutions 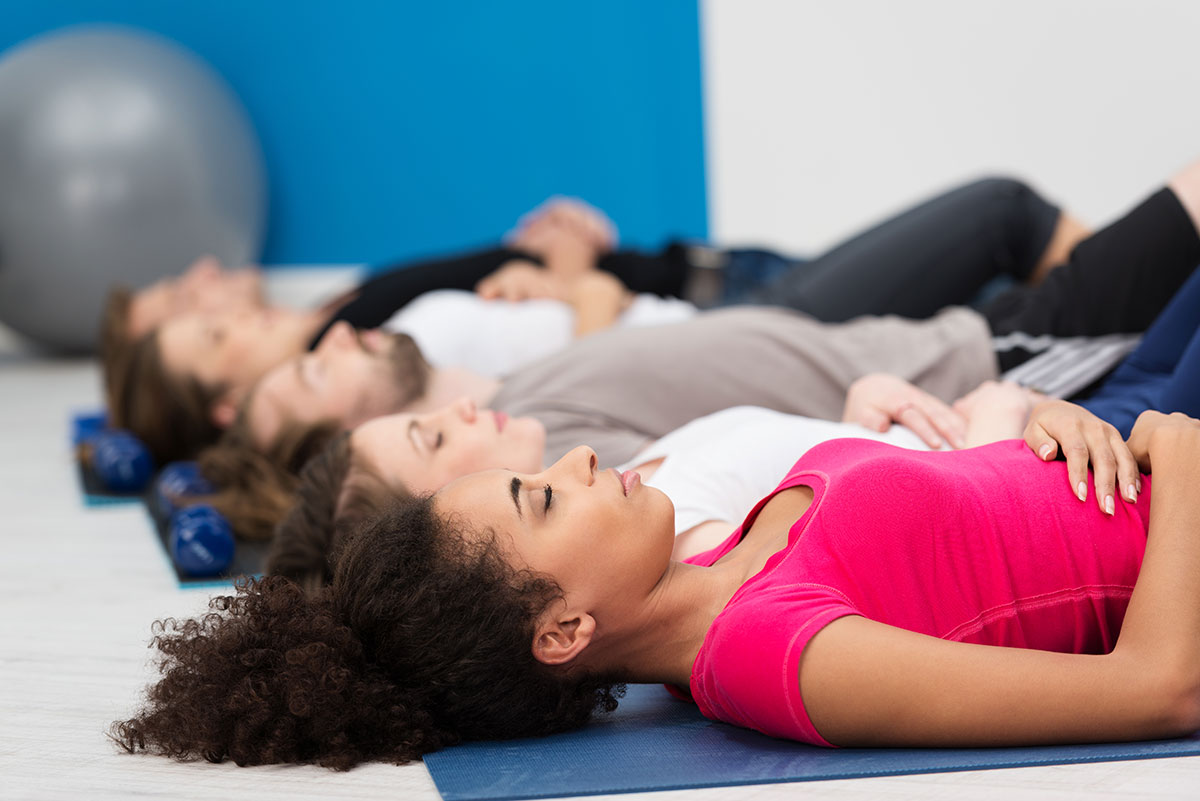 Stick With Those Resolutions — It’s February and we at Health-e are checking in to see how you are making out with your December intentions to be a healthier person… well, let us weigh in with the ongoing science to keep you on track.

The word is out, scientists estimate in a recent report that about a third of cancers that occur every year could be prevented by eating a healthy diet, being physically active and maintaining a healthy weight, according to the American Institute for Cancer Research (AICR).

In their study overweight and obesity are linked to an increased risk of eleven cancers that include: colorectal, endometrial, esophageal, gallbladder, kidney, liver, ovarian, pancreatic, post-menopausal breast, advanced prostate, and stomach cancers.

While that might not seem like a good success rate, the study found that people who made resolutions were 10 times more likely to make a positive change after six months compared to people who wanted to change but did not make a New Year’s resolution.

Seventy-seven percent were able to keep their resolutions for one week. At a month, 64 percent reported success. That fell to 50 percent after three months and 46 percent after six months. Only 19 percent deemed themselves successful in reaching their goal when researchers followed up two years later.

While that might not seem like a good success rate, the study found that people who made resolutions were 10 times more likely to make a positive change after six months compared to people who wanted to change but did not make a New Year’s resolution. So there is some evidence that making a resolution is worthwhile.

Beyond tracking success, the researchers were able to draw some conclusions about why some people are successful at keeping resolutions, while others aren’t. There were some factors that didn’t matter, including age, gender and the type of resolution made.

In one of the most recent studies, the findings showed that people really slipped quite a lot. That is, most successful resolvers slipped in January. But they discovered that a slip, a momentary lapse in the resolution, need not be a complete fall. They picked themselves up and recommitted themselves to the resolution after a slip.

The take-home message: Making a New Year’s resolution is useful exercise and — with the proper planning and attitude — is an effective way to make a change in your life.