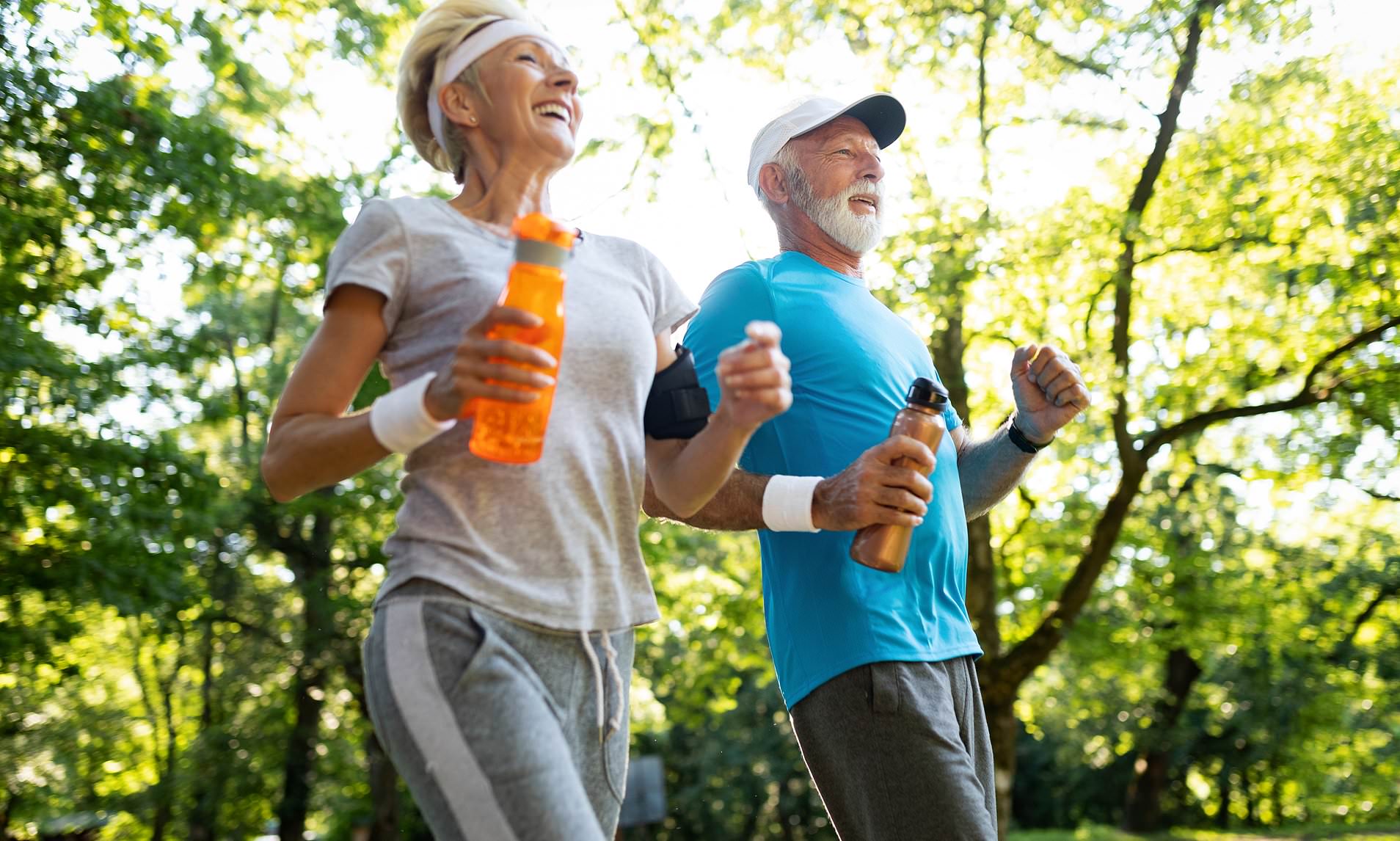 Study: Never Too Late to Start Exercising — New research suggests people who start exercising later in life — and yes as late as your 50s and 60s — reduce their mortality risk just as much as people who’ve been exercising their whole lives as compared to folks who are completely sedentary.

And no better place than Bali, second home to a growing community of international retirees who take advantage of the many outdoor activities in favorable weather year round.

The study from the University of Birmingham shows older people who have never taken part in sustained exercise programs have the same ability to build muscle mass as highly trained master athletes of a similar age.

Published in Frontiers in Physiology, researchers in the University of Birmingham’s School of Sport and Exercise Science compared muscle-building ability in two groups of older men. The first group were classed as “master athletes” — people in their 70s and 80s who are lifelong exercisers and still competing at top levels in their sport. In the second were healthy individuals of a similar age, who had never participated in structured exercise programs.

Each participant was given an isotope tracer, in the form of a drink of “heavy” water, and then took part in a single bout of exercise, involving weight training on an exercise machine. The researchers took muscle biopsies from participants in the 48 hour periods just before and just after the exercise, and examined these to look for signs of how the muscles were responding to the exercise. The isotope tracer showed how proteins were developing within the muscle.

The researchers had expected that the master athletes would have an increased ability to build muscle due to their superior levels of fitness over a prolonged period of time. In fact, the results showed that both groups had an equal capacity to build muscle in response to exercise.