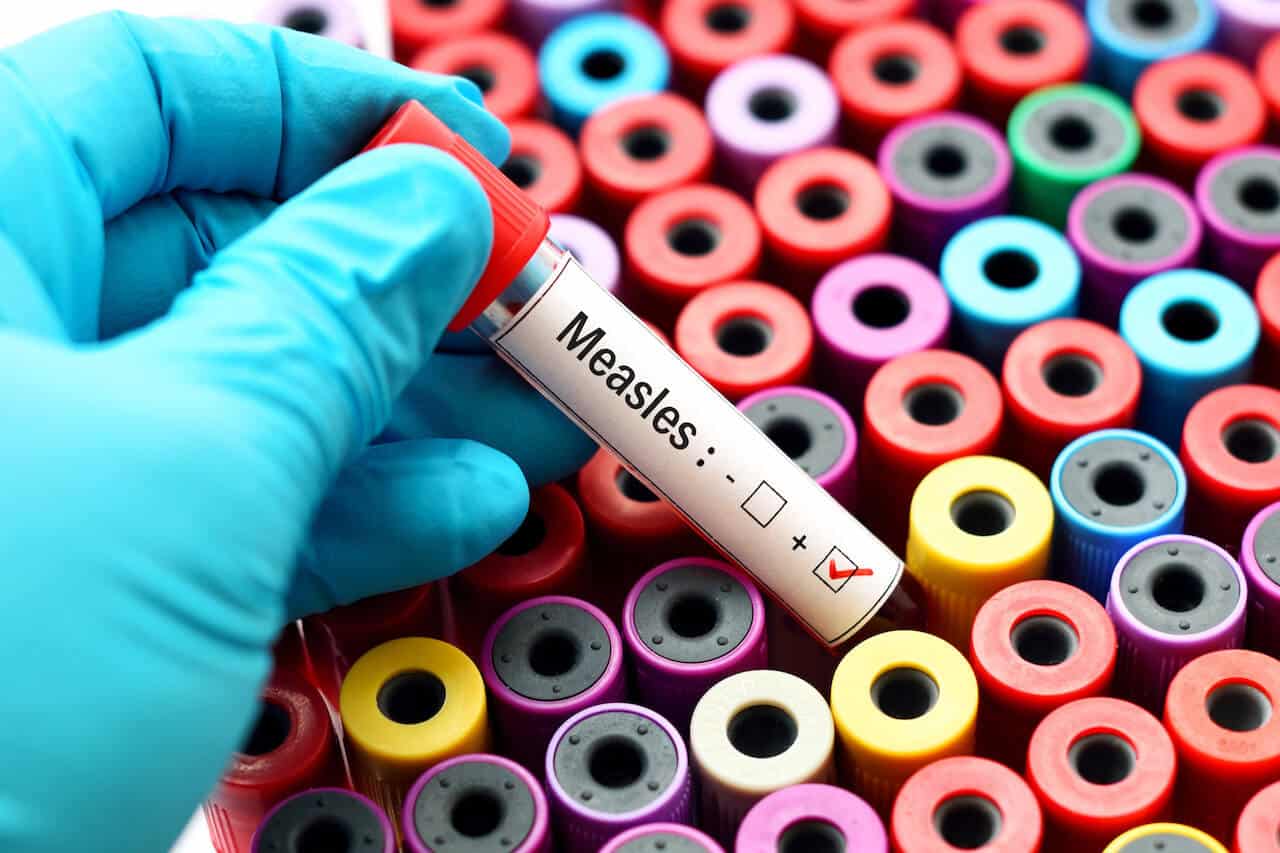 Surge in worldwide measles deaths — More than 140,000 people died from measles in 2018, according to new estimates from the World Health Organization. The WHO has identified stagnating vaccination rates as a cause for the increased number of cases.

The figures, produced in consultation with the United States Centers for Diseases Control and Prevention (CDC), were released amidst what the organisations described as ‘devastating outbreaks in all regions’, most recently in Samoa. The global surge has been blamed on stagnant vaccination rates, with the worst impacts felt in sub-Saharan Africa, where many children have persistently missed out on vaccination.

Children aged under five comprise the majority of deaths, a situation decried by World Health Organization (WHO) Director-General Dr Tedros Adhanom Ghebreysus. “The fact that any child dies from a vaccine-preventable disease like measles is frankly an outrage and a collective failure to protect the world’s most vulnerable children,” he said. “To save lives, we must ensure everyone can benefit from vaccines – which means investing in immunisation and quality healthcare as a right for all.”

WHO and UNICEF estimate that 86% of children globally received the first dose of measles vaccine through their country’s routine vaccination services in 2018, but fewer than 70% received the second recommended dose. The countries with the highest incidence rate of the disease in 2018 were Democratic Republic of the Congo, Liberia, Madagascar, Somalia and Ukraine, which accounted for almost half of all measles cases worldwide. Meanwhile, the Department of Health’s National Notifiable Diseases Surveillance System shows Australia has not been immune to measles’ resurgence, with the 264 cases in 2019 already more than double last year and the highest recorded since 2014.

The US also reported its highest number of cases in 25 years, while four countries in Europe – Albania, the Czech Republic, Greece and the UK – lost their measles-elimination status in 2018 following protracted outbreaks of the disease. Australian National University researcher and disaster medicine specialist GP Dr Penny Burns told newsGP primary care would be at the forefront of any response to a measles outbreak in Australia, should one occur.
“GPs would be on the frontline in a major measles outbreak alongside emergency departments, so it is important every practice has a plan, no matter how simple,” she said.

GPs are already seeing scattered cases presenting to their practices from New Zealand and are adding up-to-date MMR [measles mumps and rubella] vaccinations to schedules for travellers heading to measles-affected regions in the Asia-Pacific region – particularly New Zealand, Samoa, Tonga, Indonesia and the Philippines.

The soon to be released RACGP Emergency planning and response in general practice measles factsheet will take GPs through what a practice might need to consider in managing cases. GPs would also be crucial to maintaining continuity of care for usual health conditions that would continue to occur alongside a significant measles outbreak. This latter aspect of patient care in particular is more likely to be managed well if the practice has a measles outbreak plan. “The role of GPs could also change as the outbreak evolved and it would be very important that consistent management of clinical cases was achieved through GPs working closely with their local public health units.”