Women Who Are Prone to a ‘Man’s Disease’ 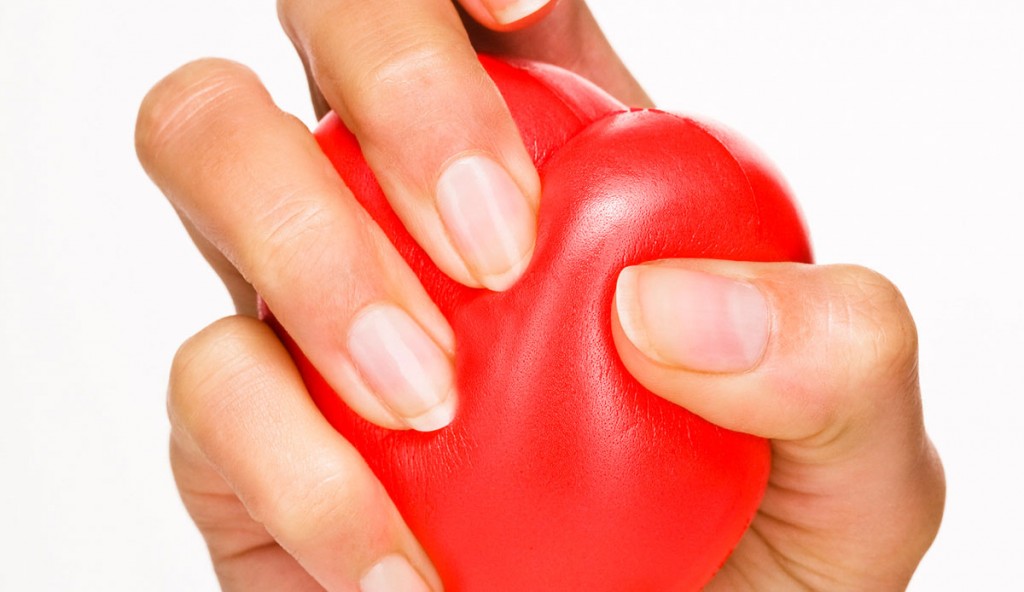 One of the great heart disease myths is that it is, primarily, a man’s disease. In fact, it is the No. 1 killer of women and is more deadly than all forms of cancer combined.

How did this misconception get started and why do so many think it’s true? The answers now emerging show all men and women were not created equal after all, giving both women and physicians a surprising wake-up call.

No one is certain why, but from the 1960s, erroneous reports calling it “a man’s disease” led to decades of research focused almost entirely on cardiovascular disease in men. At the same time, many women received all or most of their health care from obstetricians or gynecologists, drawing attention away from the heart.

We also now know that women’s heart attack symptoms can vary significantly from men’s, resulting in a different response from emergency care professionals. They may, further, develop cardiovascular-heart disease (CHD) 10 years later than men and once reaching a physician’s office, have what appear to normal results to stress tests and angiograms.

Most surprising to some, it’s now clear that causes, types and names of the ailments may not even be the same. There is now enough research to conclude that women and men can have different types of heart disease.

Men generally experience coronary artery disease (CAD) or coronary heart disease (CHD), caused by plaque build-up in the arteries around the heart. Women contract this, too, but they instead may experience ischemic heart disease, which means women whose arteries may be plaque-free may have smaller coronary blood vessels that stop constricting and expanding properly, creating the lack of blood flow and oxygen to the heart.

However many differences there may be, men and women should share a common response. Many risk factors can be recognized early and easily for both sexes. Lifestyle changes, medication, and in some cases surgery, can help women lower the threat of what is—today—an equal problem.

Another Myth: The Menopause Factor

Yes, there is a link between menopause and heart disease, but it’s not what’s been mistakenly believed. For many years, medical opinion generally took the position that estrogen protected women from heart disease and that when the hormone level fell, the incidence of cardiovascular attack went up.

Why was this so? At the time, physicians and researchers pointed to the fact that when women experienced early menopause—before the age of 40—there was an accompanying spike in heart illness. Recent studies have turned this misconception on its head. A long-term examination of patients’ high weight, blood pressure and cholesterol levels, along with smoking, were what lead to early menopause.

Put simply, early menopause didn’t necessarily cause heart disease, cardiovascular disease caused early menopause. This was not true in every case, of course. Medical science is still a sometimes thing and generalizations are always risky. Menopause, no matter when it occurs, should lead to a medical checkup, along with the incidence of cardiac distress.