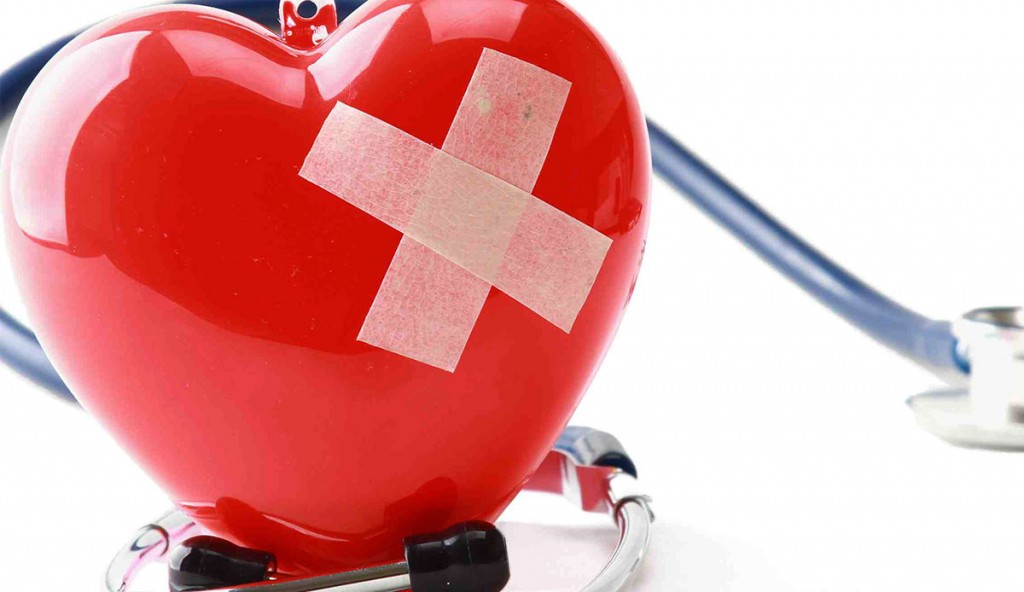 Heart disease myth and misconception—much of it spread on the Internet—can put your heart and life at risk. As World Heart Day is celebrated this month, September 29, you can boost your heart smarts by separating fact from folklore.

Over 17 million people currently die from CVD every year worldwide. Latest United Nations/World Health Organization figures for Indonesia show over 243,000 fatalities in 2011, representing just over 17% of the total. (Or 150 per 100,000 population, ranking the country 51st in the world.) It is Indonesia’s top cause of death, followed by influenza and pneumonia and then strokes.

Myth: Red wine is good, red meat is not.

Truth: The French drink a lot of red wine and have a relatively low instance of heart disease, so it must be good for you. It’s not. Nor is it threatening in moderate amounts. And…there is no solid information suggesting red wine is better than any other form of alcohol for your heart. However, there is data showing a modest alcohol intake of any kind—red or white wine, beer or hard spirits—can benefit patients by raising the good cholesterol, or HDL.

Red meat is a source of saturated fat, which tends to raise the bad cholesterol, or LDL. A whole diet approach focused on eating more fruits, vegetables, nuts and fish is more effective. This approach includes eating less meat and processed cheeses, for example, but it also recommends healthy fats, as found in nuts and olive oil.

Myth: I’m too young to worry about heart disease.

Truth: Although coronary artery disease typically shows up during the middle and later years, plaque build-up in the arteries can begin during childhood, as can the eating habits that lead to obesity and type 2 diabetes.

Myth: The main symptom of a heart attack is chest or arm pain.

Truth: The heart under stress often sends signals to other parts of the body because it doesn’t have as many pain receptors of its own. But attacks can begin as an ache in your shoulder, back or jaw that usually gets worse with exertion and better with rest. And while these pains sound the biggest alarms, most people are unaware of other signs that include shortness of breath when exercising, fatigue, lightheadedness, nausea, and difficulty sleeping.

Myth: If you cough repeatedly during a heart attack, you improve your chance of surviving it.

Truth: Essentially, this is an Internet hoax. While it’s true that some hospitalized patients who experience arrhythmia (abnormal heartbeat) during treatment are asked to cough to help restore normal heart rhythm, you cannot cough a heart attack away.

Truth: Family history is a significant factor in an individual’s susceptibility to CVD. If your parents or grandparents had a CVD, your chances of developing one increases. But there are too many other causes, including diet and exercise, to give yourself a pass if your family is CVD-free. Everyone must be wary.