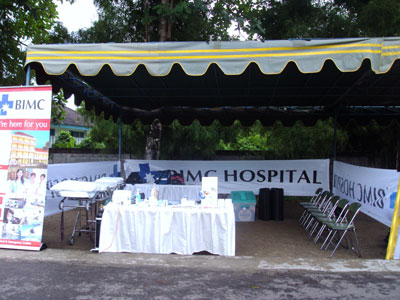 The Ultimate Frisbee Club in Indonesia once again organised the annual Bali Nusantara Cup.  This is the 12th year they have held this event.  Each year, BIMC Hospital participates by providing an emergency medical team with ambulance standby on the field. The tournament was held over the Easter long weekend commencing Good Friday, 22nd April 2011.  The event was held in Sesetan, Denpasar, Bali.

The annual Bali tournament is especially revered by players in the region and around the world as one of the most fun tournaments and as such, always draws a crowd. Everyone is on the field to enjoy themselves while remaining competitive throughout game play.

The participants of the tournament are mostly from countries in Southeast Asia including Singapore, East Timor, Hong Kong, Vietnam, Thailand, Philippines, Australia and of course Indonesia.

As the day started with rain, the field quickly became slippery.  This unfortunately transformed players into patients at the BIMC Hospital tent.  They limped and stumbled into the tent for medical treatment.  Thankfully no one was seriously injured on the day.  Despite the injuries, players were not deterred from continuing play, making the Bali Nusantara Cup another great success! 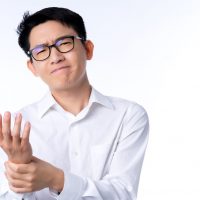 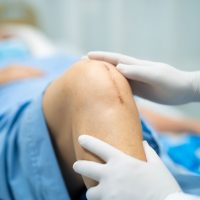