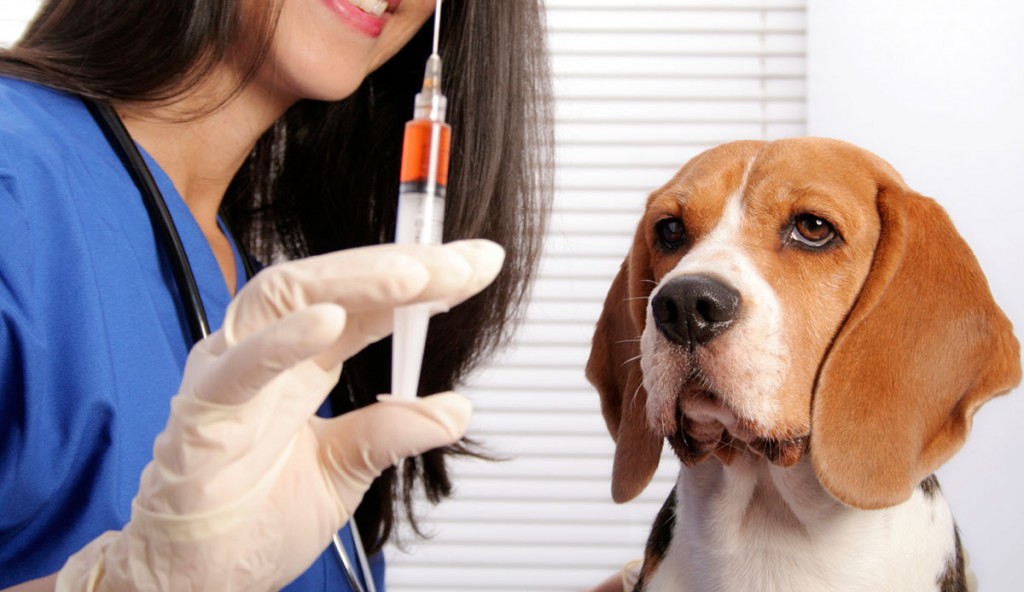 Bali may be regarded as paradise on earth, but it also offers serious health risks that are almost invisible. One of these is rabies, a disease now unknown in Australia, Japan, much of Europe and elsewhere in the West.

However, residents and medical workers in Bali cannot forget the epidemic of the bite-transmitted infection that swept the island from 2008-2011. It was brought under control only after island-wide vaccination and the culling of more than 100,000 dogs.

Contained today, rabies nonetheless remains a concern throughout most of Asia (and Africa as well as parts of Latin America) and as World Rabies Day approaches September 28, citizens and visitors in Bali will be reminded of the ongoing danger.

Rabies is a viral disease that is transmitted through the saliva or tissues from the nervous system from an infected mammal to another mammal. Thus it is called a zoonotic disease, an infection that can pass between species. Bird flu and swine flu are other zoonotic diseases.

The rabies virus attacks the central nervous system causing severely distressing neurological symptoms before causing the victim to die. Rabies is the deadliest disease on earth with a 99.9% fatality rate.

However, post-exposure prophylaxis (PEP) stops the virus before those signs appear, if administered immediately after exposure (from a bite or scratch of a rabid animal).

First Aid After a Bite

Rabies Alliance, the international organization sponsoring World Rabies Day, advises those bitten or scratched by a rabid animal, to:

What Else Can You Do?

There are three main ways to protect you and your family from rabies.

1. Reduce incidence of exposure. In high-risk areas, avoid wild animals and stray dogs—particularly if they appear in distress or are behaving unusually.

The overall risk of exposure for travelers to Indonesia is low, and for local populations risk is determined mainly by each individual’s level of exposure to unvaccinated animals. The threat for expatriate residents is of course cumulative, and children are of special concern since they may be less likely to avoid contact with animals and they may fail to tell anyone that they’ve been bitten if the bite is not serious enough (in their minds) to need adult or medical care.

Rabies is present throughout the country and because dogs play a considerable role in the Balinese culture, the threat is somewhat greater here. They are kept as pets and the protection of property, of course, but also have spiritual significance in Hinduism, Bali’s dominant religion in an otherwise Muslim nation. So there is a large canine population, much of which roams freely.

The overall risk is low, but because Bali is a popular tourist destination, visitors are advised to consider rabies vaccinations before traveling, if they will be touching animals.