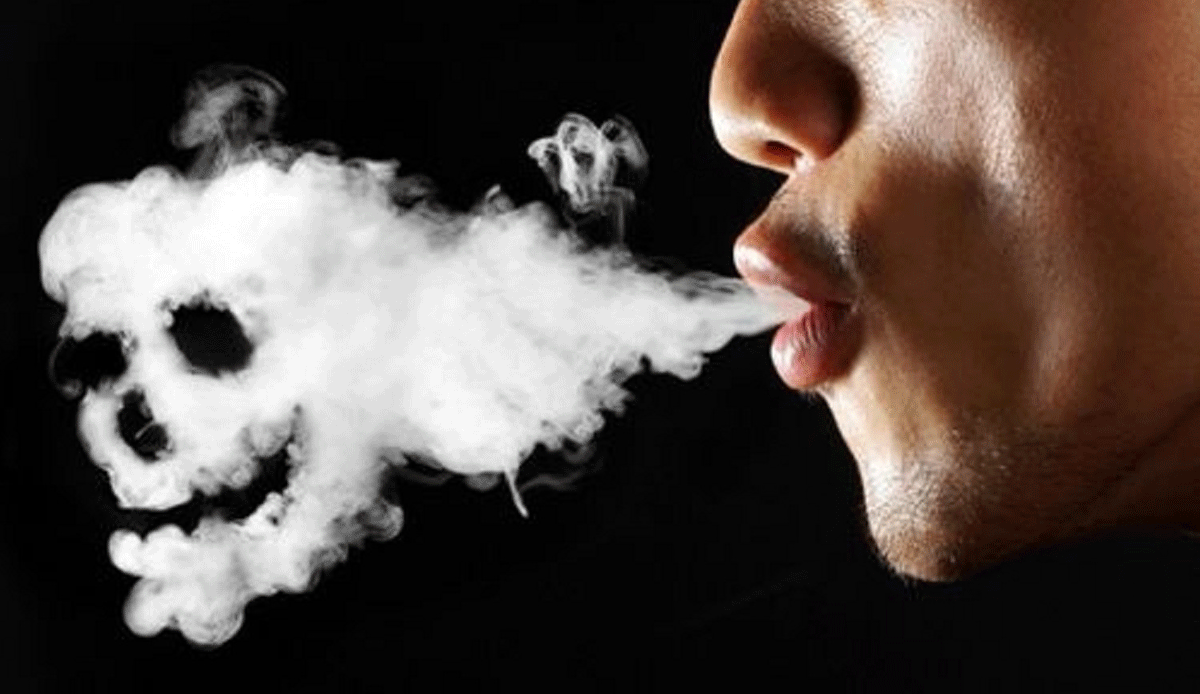 The facts are grim.

In general, the prevalence of smoking is declining in Northern and Western Europe, North America and the Western Pacific region, and on the increase in some countries in Asia, South America and Africa. It’s estimated that over the next 20 years, 70% of tobacco deaths will be in developing countries.  About 80% of the world’s smokers now live in low and middle-income countries.

Since the 1990’s, when 53% of men smoked, Indonesia has become one of the fastest growing tobacco markets in the world. Today Indonesia holds the No. 2 position in the world, among male smokers above the age of 15 at 66%. (Behind Russia’s 70% and just ahead of the Ukraine’s 64%, Jordan’s 63% and China’s 59%.) Laudably, only 5% of the female population in Indonesia smokes.

Among people who visit restaurants today, more than 85% are exposed to second-hand smoke, while among those who use public transportation, 70% are exposed. More than 82% of adults reported seeing cigarette advertising or promotions in the last month, far exceeding exposure levels from any other country surveyed.

Smoking kills at least 200,000 people in Indonesia each year. 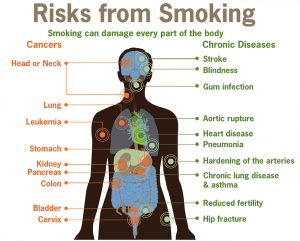 Why are the figures so shocking?

Many blame the government’s limited control efforts, including a low tax, which lead to lower cigarette cost. High use was “not surprising,” said the Associated Press, “in a country where cigarette advertising chokes the landscape and the airwaves.” Indeed, Indonesia is one of a handful of countries that did not sign the WHO’s Framework Convention on Tobacco Control, which means cigarette companies can advertise anywhere they like.

Others blame kreteks—the so-called “clove cigarettes”—because it perfumes and soothes the smoke (as does menthol and the addition of apple and other ingredients in hookah, or shisha smoking), creating the false impression that tobacco use is safer. E-cigarettes—for which medical condemnation is building—bring about the same effect.

The vast majority of Indonesian tobacco smokers use kreteks made from tobacco and cloves, some 88%. This is partly due to preferential taxation given to kretek manufacturers.

In the late 19th century, Haji Jamhari in Central Java was suffering from chest pains. After applying clove oil externally, he added dried clove buds and rubber tree sap to his hand-rolled cigarettes for deeper relief. Reportedly, his asthma and chest pains disappeared and soon a similar product was sold in pharmacies, at first called rokok cengkeh, or clove cigarettes. (Kretek is an onomatopoetic term used to describe the crackling sound of the burning cloves.)

For many years, there were no central manufacturers and individuals rolled the product and sold them by the piece to distributors. At this time, a variety of ingredients were added to the cloves and tobacco, including nutmeg and cumin, and the smokes were rolled in banana leaves.

Commercial production began in the 1930’s and during the 1960’s kreteks became a sort of national symbol in opposition to smoking foreign, or “white” cigarettes, thus gaining tax relief. By the 1980’s, the number of machine-rolled kreteks exceeded the hand-rolled ones and today there are hundreds of companies employing millions of individuals.

Smoking any tobacco product—target of November being the official Lung Cancer Awareness Month—is harmful and studies show that the tar and nicotine content in kreteks is comparable to most other commercially sold product. Doctors also warn that the sugenol in clove smoke may numb the throat, cutting the gag reflect in users, but posing a possible threat to those with respiratory infections.