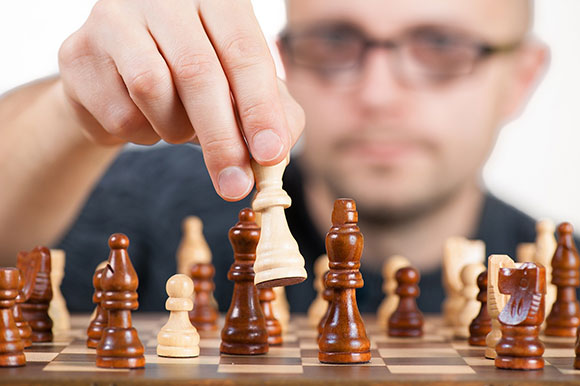 A recent US medical study put over 100 elderly people on a brain fitness regimen for three months that included meditation training, cognitive behavior therapy, and education about the Mediterranean diet, exercise, stress reduction and proper sleep habits. At the end of the program, over 80% of participants said they experienced significant improvements in cognitive function, their findings reported in a recent paper released online in the Journal of Prevention of Alzheimer’s Disease.

“You can choose a lifestyle that promotes rapid brain atrophy and dementia or one that accelerates brain growth and vitality,” said lead study author Dr. Majid Fotuhi, a researcher at NeuroGrow Brain Fitness Center in McLean, Virginia, and at Johns Hopkins Medicine. “You need to decide if you can make choices that will rejuvenate your brain on a daily basis.”

Recent research has identified a substance in muscles that helps explain the relation between a fit body and a sharp mind. When muscles are active, they release a protein that is said to generate new cells and connections in a part of the brain that is fundamental to memory, reports a team from the journal Cell Metabolism.

The team began by looking for substances produced by muscle cells in response to exercise and found cathepsin B, a protein best known for its association with cell death and certain diseases.

They studied 43 people who hadn’t been getting much exercise and those individuals that showed the largest gains in memory also were those that had the largest increase in cathepsin B.