Vaccines for the Elderly 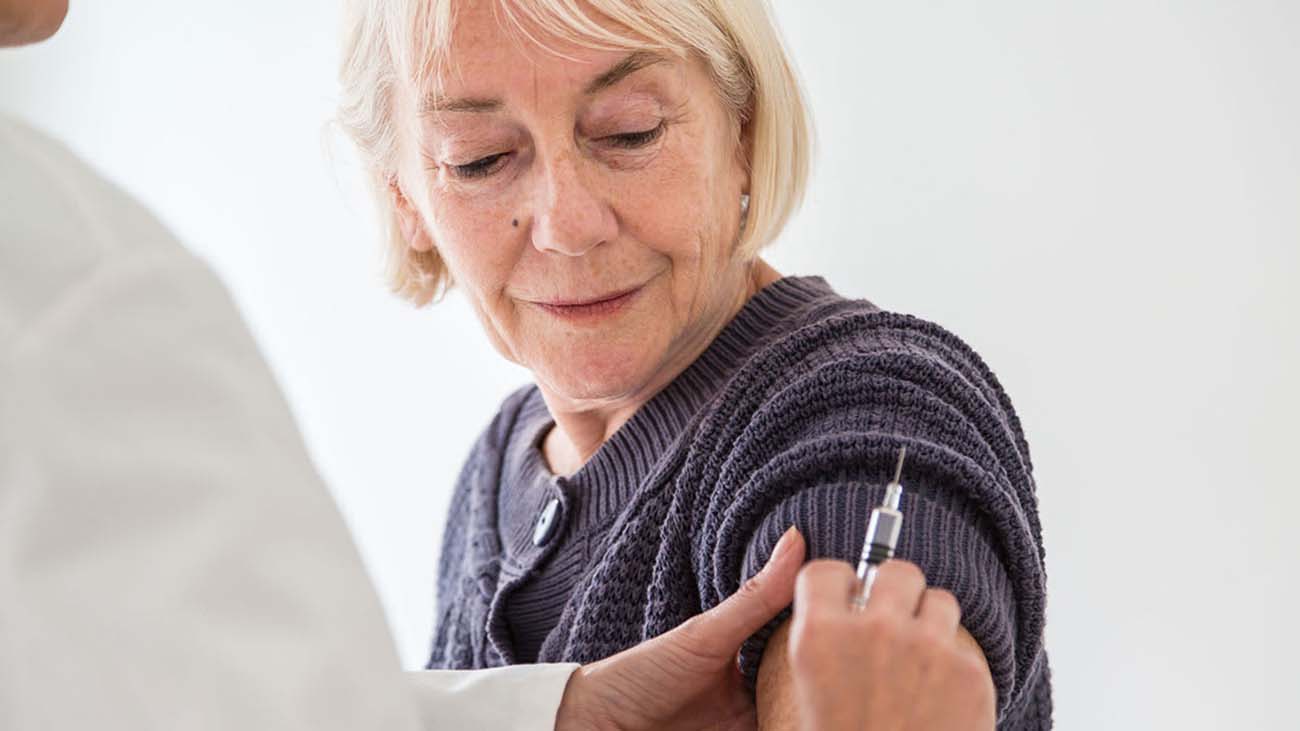 Vaccines for the Elderly — Almost one out of every three people will develop shingles in their lifetime and your risk of the virus increases as you grow older when our immune systems tend to weaken over time, putting us at higher risk for certain diseases.

Chickenpox and shingles won’t likely kill you although for some they could result in a hospital visit. So what is chickenpox? It’s an infection caused by the varicella zoster virus. In children, it’s usually a mild disease that runs its course in five to 10 days and requires no medical intervention.

But in those who develop chickenpox as teens or adults, there’s a risk of complications, including pneumonia, skin infections and brain swelling.

What’s the difference between chickenpox and shingles?

Adults can develop shingles if they’ve already had chickenpox. Also called herpes zoster, shingles is a reactivation of the virus that causes chickenpox. After you recover from chickenpox, the virus doesn’t entirely disappear — it lies dormant in nerve tissue near your spinal cord and brain only to spring into action again as a painful skin rash, that is shingles.

This time, the pain will likely come before the rash; some people only experience the pain without any visible symptoms. Like chickenpox, shingles usually isn’t life-threatening, but it can cause complications, including neurological problems, skin infections and eye infections that lead to vision loss.

So should I get the chickenpox vaccine or the shingles vaccine?

For most healthy people, if you’re between 30 and 50 years old, there’s no need for either vaccine. If you’re an adult who hasn’t received the vaccine or you think you’ve never been exposed to chickenpox, you can ask your BIMC primary care doctor to run a blood test that will show your level of chickenpox immunity.

But if you’re 50 or older, you can and should get the new shingles vaccine whether or not you remember getting chickenpox as a child. It’s given as a shot in two doses, two to six months apart.

Three further vaccines for the elderly…

Being older makes you more likely to get pneumonia, blood infections, or meningitis from the pneumococcal bacteria. Two vaccines — PCV13 (Prevnar 13) and PPSV23 (Pneumovax 23) — can protect you against pneumococcal disease. The CDC recommends that all adults 65 and older have both shots, a year apart, with PCV13 first.

If you skipped the Tdap (tetanus, diphtheria, and pertussis) booster shot as a teen or an adult, get one now. Or, if you did get it but it’s been at least a decade, get a booster against tetanus and diphtheria, called Td, every 10 years.

Older adults should get the flu shot every year. A big majority of people who die or are hospitalized with the flu are seniors. If you’re over age 65, ask about the Fluzone High-Dose vaccine, which has four times more antigen than regular flu shots. Another vaccine called Fluad also may offer more protection to seniors.

Talk with your BIMC doctor or other healthcare professional to find out which vaccines are recommended for you at your next medical appointment. Note: vaccines may need to be ordered ahead of time as stocks are limited.

Vaccines for the Elderly — Health-e reporting with sources: CDC; WebMD