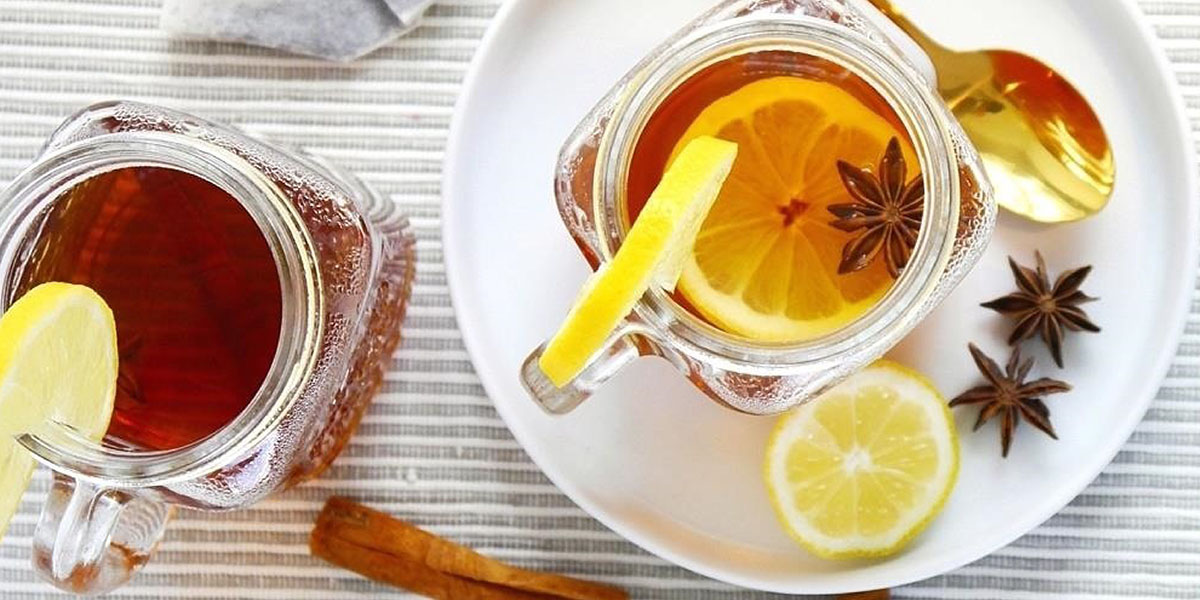 Arief Springs, owner of Bali jamu juice bar Djamoekoe, is one of many chefs and restaurateurs taking jamu off the streets where it’s traditionally sold and into trendy new establishments.

Visitors to Bali don’t need to look too far to find the ubiquitous herbal drink, jamu, sold on the backstreets of the island’s residential neighborhoods usually in the mornings and evenings when the gendong sellers ply their trade.

Jamu has always been a herbal medicine with a history that dates back to the eighth century, and was once the exclusive health tonic for Javanese royalty who consumed the drink in pursuit of beauty and longevity. The traditionally prepared mixture includes all-natural ingredients from the botanical gardens of the archipelago. Most mixes start with a base of ground turmeric with added fruit, roots, herbs, bark, spices and flowers, and takes inspiration from Chinese medicine and Ayurveda, an Indian system of medicine.

Today Arief Springs is widening the scope to audiences seeking a healthful drink. Owner of Bali jamu juice bar Djamoekoe, Springs has created a variety of jamu drinks by hand using only traditional ingredients. The recipes on the menu come from Springs’ grandmother and combine turmeric, tamarind and cinnamon, what he calls “Java’s favorite tonic.” There’s also the “Low-G.I. Energy,” a mixture of rice milk, tamarind and galangal — a Javanese spice similar to ginger — that is traditionally appreciated by laborers and field workers.

Springs is certain that the growing global wellness trend means jamu will soon reach new international markets: “It’s going to be popular. It’s going to be the future. I’m sure about that, in the next three years… the natural things, healthy things, since two years ago, are really growing more and more.”

So how does Indonesian President Joko Widodo stay fit and healthy despite his busy schedule? A herbal beverage made from combining Javanese ginger and turmeric and drinking coconut water — all of which are found throughout Bali.

Reported by Singapore Straits Times, three years into his term, the Indonesian leader, has become well known for his stamina in carrying out his duties in his busy daily schedule, fulfilling multiple appointments in a single day.

The president revealed that he likes to stick to natural foods to stay healthy, as well as watching the amount of food he eats. His jamu of choice is made of eight pieces of temulawak (Javanese ginger), six pieces of turmeric and three pieces of ginger, the drink’s recipe had also been shared by his personal chef, Tri Supriharjo, on Joko’s official Facebook account. “I’ll just add to that: young coconut water three times week for detoxing,” Joko said in an interview at Merdeka Palace.

“Young coconut water without sugar, without anything, just as it is. That’s my jamu. I actually don’t exercise much. I usually run two to three times a week,” he added. The President also said he didn’t avoid any particular foods in his diet, but that he took care not to overindulge.