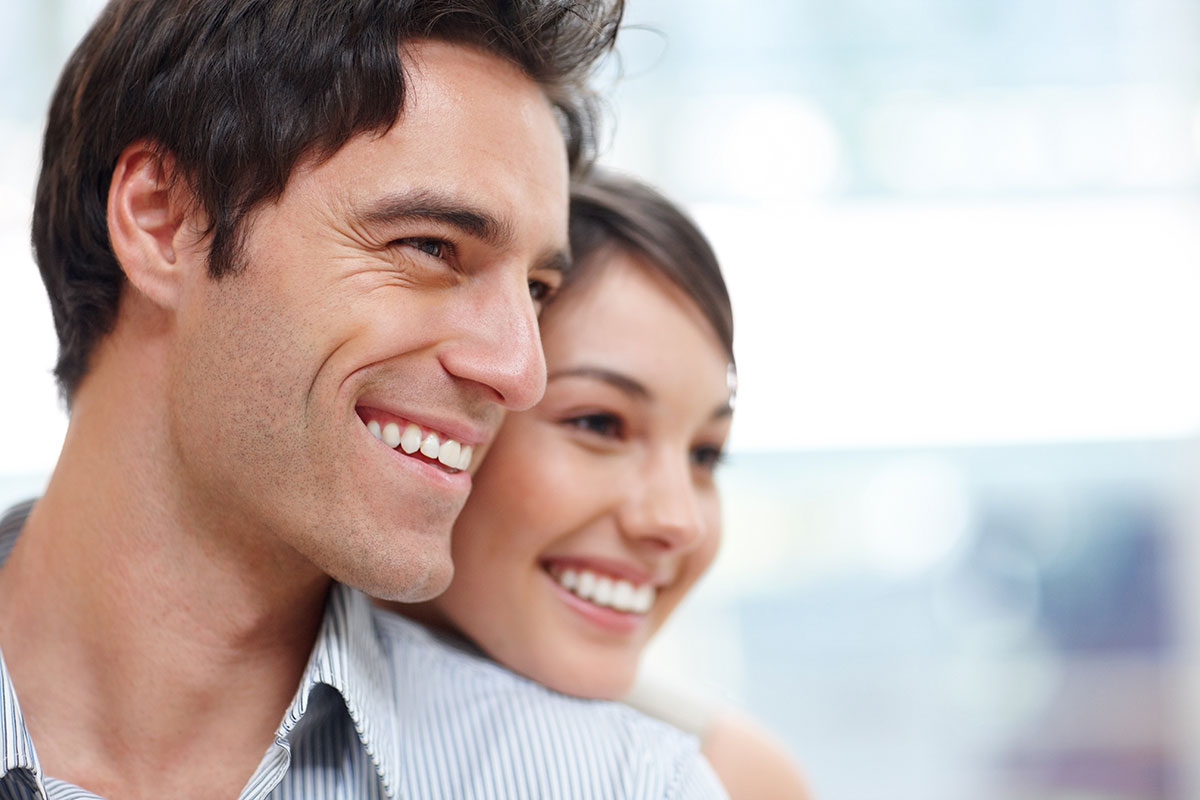 Aussies Discover Dental Tourism — According to the Australian Broadcasting Association (ABC), one-third of Australians are putting off or avoiding going to the dentist altogether due to the cost.

The Australian Institute of Health and Welfare report found of the people who had visited a dentist in the previous 12 months, 20 per cent did not go ahead with the recommended treatment because of the cost and forty-four per cent of uninsured people were avoiding appointments altogether. What’s more, even people with private health insurance were put off, with 20 per cent of them saying they stayed away from the dentist’s chair at all costs.

“We have regular Australian patients coming into the clinic saying they were quoted upwards of AUS$15,000 for dental work in Perth; the same work can be done for a fraction of the cost here,” says General Manager of Business Development BIMC-Siloam, Deddy Suhartawan. “We are more and more reminding visitors to Bali that a dental check and scaling or filing can take less than an hour out of their holiday and the savings can go towards their vacation budget.”

According to Mr. Suhartawan not just Australian visitors are benefitting from a dental appointment while visiting Asia’s most popular island destination. The cost of dental work in Europe is known for being as expensive. A recent study conducted by the Institute for Medical Technology Assessment at Erasmus University in Rotterdam on the comparative prices for dental treatments looked at nine European countries.

The most expensive country was found to be the U.K., closely followed by Italy, Germany and France. The study analyzed the total cost of a standard filling, which included the cost of the dentist’s time, overhead, medications, materials and x-rays. As one example, implants in the UK are the equivalent of US$2,000.

The UK’s dental crisis is so dire it’s forcing charities that assist third world countries to step in. The Daily Mail online reports that dentists in the UK are so inundated with targets and admin, they lack the time and resources to properly focus on dental health, resulting in a “national disaster” that is making patient treatment a low priority, according to a letter signed by more than 400 dentists.

Described as “an international disgrace,” Dentaid, a charity which works across parts of Africa, Asia and Central America, set up its first UK scheme in West Yorkshire two years ago and provides free care to low-income patients. The charity has since expanded its reach, with mobile services being set up in Hampshire, Cornwall and Buckinghamshire.

It’s no surprise says Mr. Suhartawan that an increasing number of patients from some of the most expensive countries for dental care in Europe, as well as North America, Australia and New Zealand are searching for more affordable dental treatments abroad and Bali is one of those destinations.

“When considering BIMC-Siloam Bali, dental tourists do not need to sacrifice standards of services as our well-qualified dentists are graduates of recognized dentistry schools,” he says. “For individuals who can easily travel nowadays in any part of the world, dentistry abroad is an easy choice to make.”