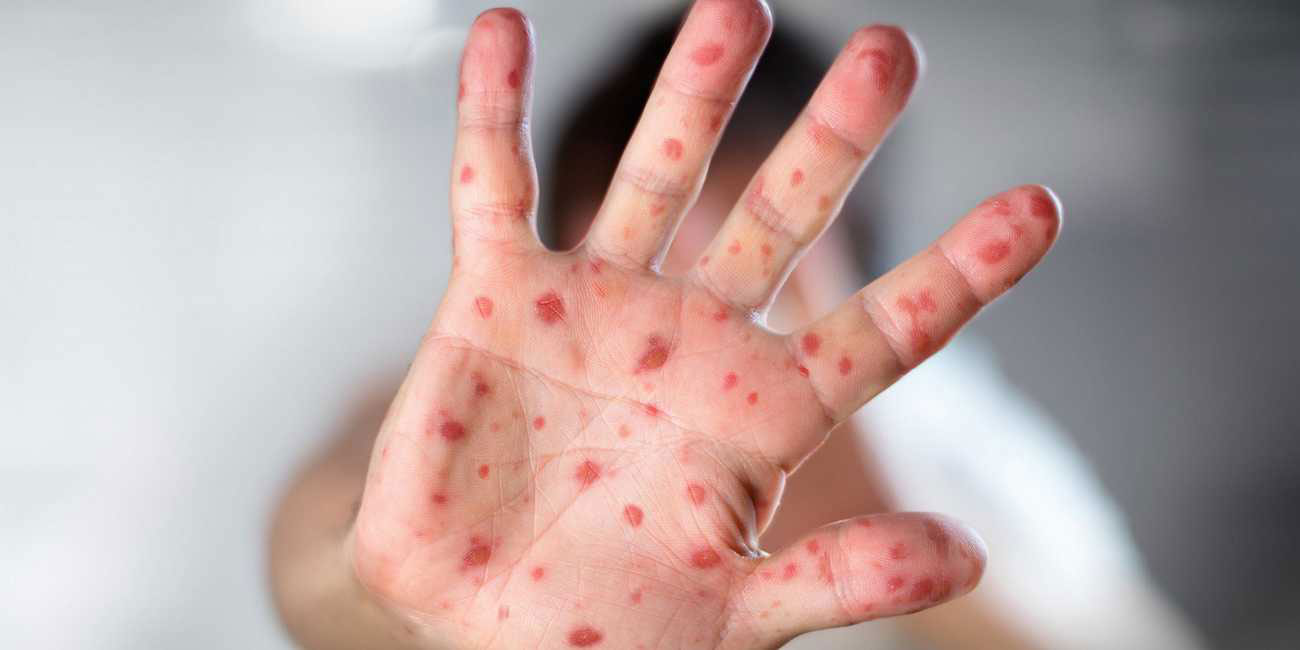 Bali Measles Update — The New South Wales Health department has recently advised travellers to be alert for signs and symptoms of measles infection after the fifth diagnosis of measles in NSW since the beginning of March 2018.

Cases include an adult and three infants who acquired their infection while travelling in Asia including Bali. NSW Health encourages all travellers, planning travel to Asia, to discuss travel plans with their GP.

Parents of children under the age of 12 months, planning travel to Asia and Bali, should discuss travel plans with their GP, as the first dose of measles vaccine can be given earlier than the first birthday under certain circumstances.