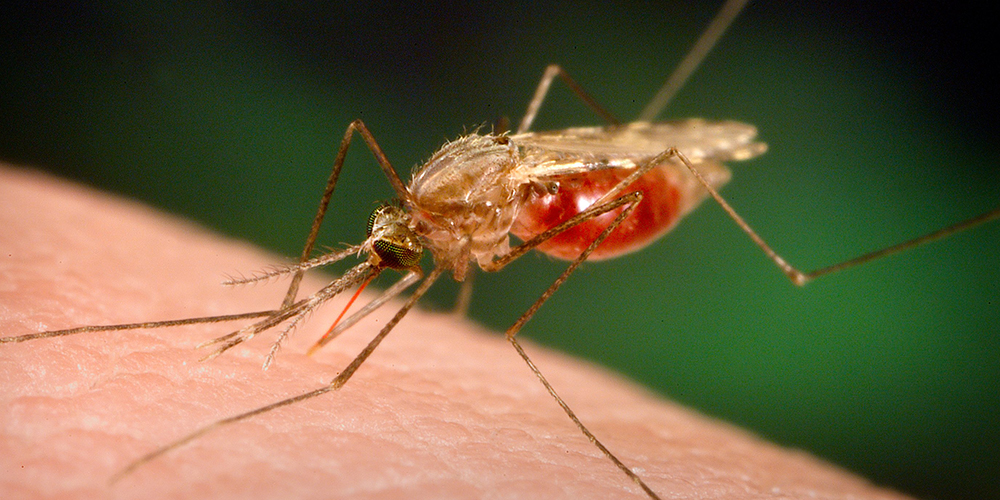 April 25th is World Malaria Day with the fight against the disease still requiring a steadfast approach in most tropical countries, including Indonesia with five provinces showing to still have numerous cases of the parasitic infection.

As part of the National Malaria Eradication Program, the Indonesian Ministry of Health is widely distributing mosquito nets and spraying homes to prevent the spread of malaria by the anopheles mosquito and their effort is working. The ministry reports that some 200 districts in Indonesia are today free of malaria and 120 others are expected to be declared free of the disease in the coming several years.
Worldwide Malaria Index (2015):

214: Amount of cases in millions

438: Amount in thousands of deaths

3.2: Amount in billions of people who are at risk

60: Percentage reduced from those who acquired the disease from 2000-15

6.2: Amount of lives in millions that were saved as a result of a scale-up of malaria interventions

5.1: Costs in billions of USD needed every year, double the funding available

The 2016 World Malaria Day theme, “End Malaria for Good,” provides a common platform for countries to showcase their successes in malaria control and unify diverse initiatives in the changing global context. Malaria-endemic countries like Indonesia have made incredible progress dialing back the disease in the last decade, but sustaining their efforts will take extra work and funds until the job is finished and malaria is eliminated worldwide.

While efforts to prevent, diagnose and treat malaria have gained important momentum over the past years, an annual shortfall in funding threatens to slow down progress, particularly across Africa where high-burden countries are facing critical funding gaps. Unless the world can find a way to bridge the funding gaps and endemic countries are able to glean the resources and technical support they need to implement sound malaria control plans, malaria resurgence will likely take many more lives.

Areas with malaria in Indonesia