The Continuing Fight Against Dengue 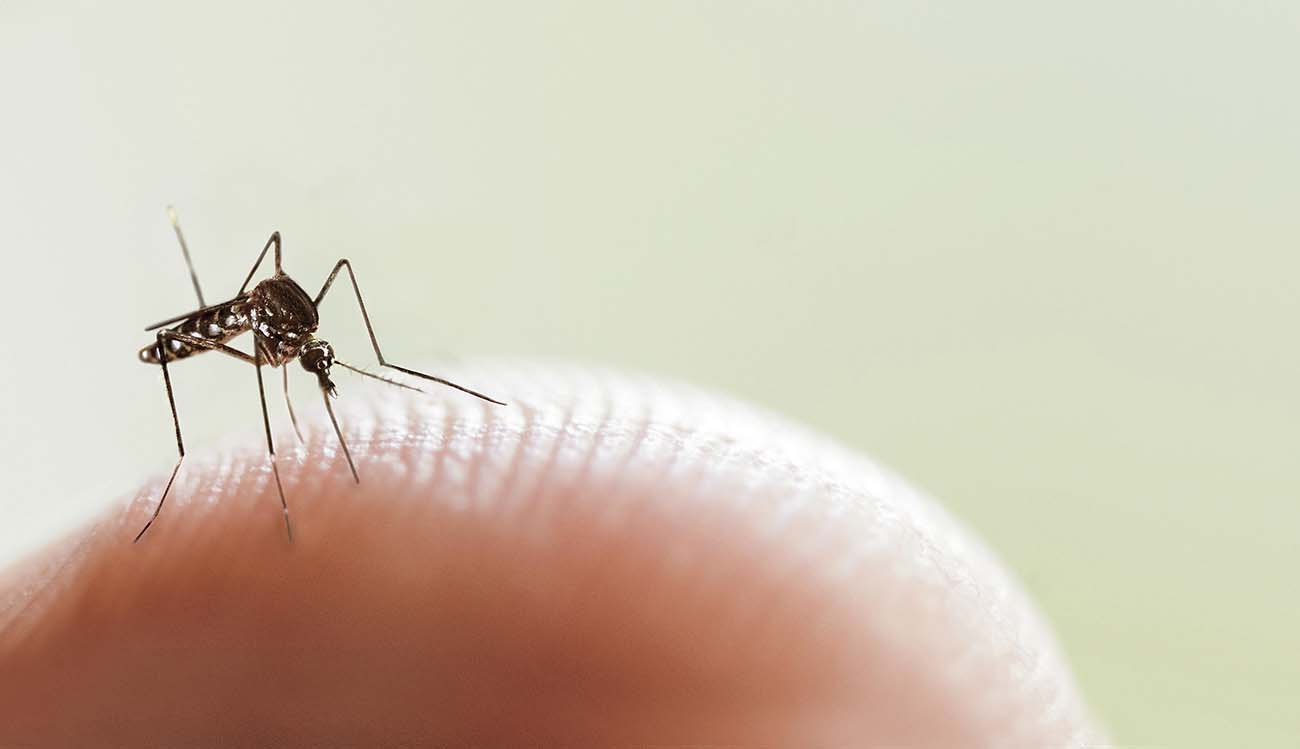 Fight Against Dengue — The dengue virus infection incidence has grown dramatically in recent years, with some 390 million infections annually.

In January, various news media reported that Jakarta was on alert as cases of dengue fever surged, claiming more than 100 lives across Indonesia since the start of the year.

Our country’s Health Ministry said more than 9,600 people in 372 cities and regencies were struck by the mosquito-borne disease with four regions — Kupang and West Manggarai regency in East Nusa Tenggara, Kapuas regency in Central Kalimantan and North Sulawesi province — declaring a health emergency.

Authorities said the dengue outbreak is due to the rainy season, and that efforts will be made to ramp up vector control, or mosquito eradication, by fogging, covering drains and other methods to stave off mosquito breeding.

The virus manifests as a severe, flu-like illness with high fever, and can in some cases develop into a life-threatening condition. No treatments exist for dengue fever and while a vaccination does exist it is only recommended for use in people who have had dengue at least once before as outcomes may be worsened in those who have not been previously infected.

Further in the news, a new study from researchers at Duke-NUS Medical School have demonstrated for the first time a physical interaction between two types of immune cells that plays an important role in the early fight against dengue virus infection.

As reported in Science Daily, Dr. Ashley St. John, Assistant Professor of Duke-NUS’ Emerging Infectious Diseases (EID) Signature Research Programme and corresponding author of the study says: “We need much better vaccinations for dengue and for related viral pathogens that are injected into the skin by mosquitoes.”

The report cites that very little is known about how the immune system first recognizes viruses, such as dengue virus, in the skin, she explains. Understanding how this happens could help design better vaccines for this and similar viruses.

Dr. St. John and study co-author Dr Chinmay Mantri, a Research Fellow in the EID Programme, investigated the role played by a type of immune cell, called a mast cell, which patrols the skin to guard against infections. Mast cells are largely known for recruiting other types of immune cells through the release of special attracting chemicals.

Much is understood about how mast cells react in the presence of bacteria and parasites, but investigations into their roles with viruses have only recently begun. The researchers analysed how the dengue virus reacted in an animal model without any mast cells and compared the responses to animals with normal numbers of mast cells in order to determine which reactions were dependent on the presence of mast cells.

They found that mast cells attracted several types of immune cells to the site of infection. One of these is called gamma delta T cells. Not only were T cells attracted to the infection site, they also physically interacted with the mast cells, something not previously observed in viral infections.

The T cells bound to a receptor present on the mast cells called the endothelial protein C receptor. This so-called ‘immune synapse’ led to the T cells activating, proliferating, and producing interferon gamma, which initiated their role in killing cells infected with dengue.

The authors of the study now plan is to use the results of their research to work toward the development of better vaccines for viruses, like dengue, that are spread by mosquitoes.