Health Alert: the Planet is Getting Hotter 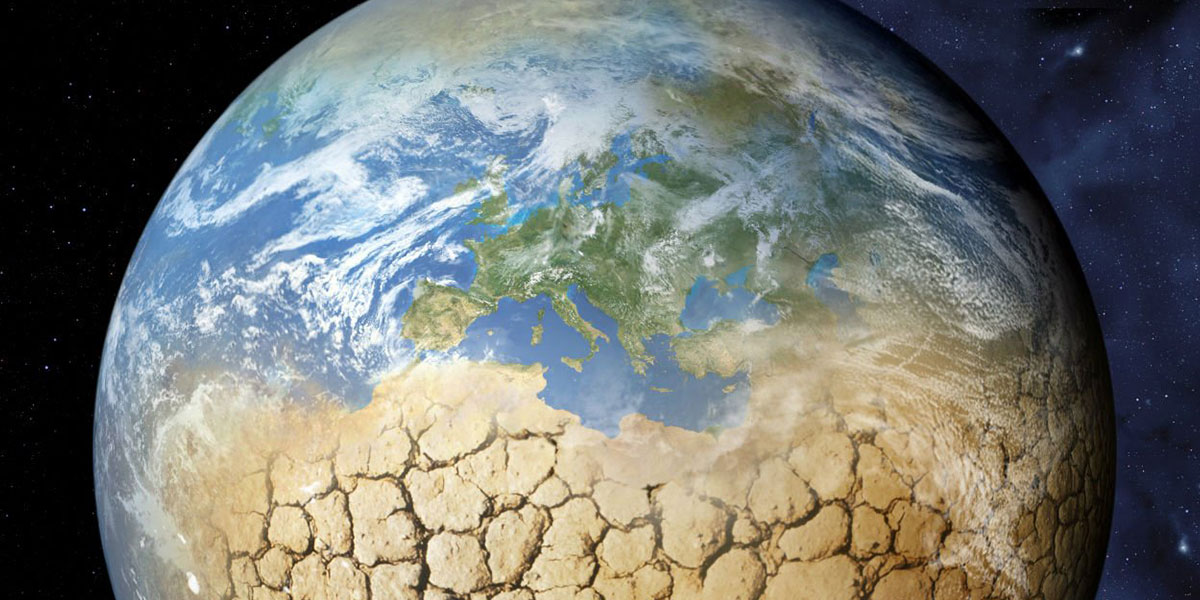 The world has already experienced three record-breaking hot years in a row, and the rising global temperature could have profound effects for health, work and staple food supplies for hundreds of millions of people, say climate scientists.

Even if the world is able to limit global temperature rise to 1.5 degrees Celsius above pre-industrial levels, a goal set by governments in Paris in 2015, by 2050, around 350 million people in megacities such as Lagos in Nigeria and Shanghai in China could still be exposed to deadly heat each year, according to a recent study by British researchers.

Estimates from the Institute for Social and Environmental Transition-International (ISET-International) and the National Center for Atmospheric Research (NCAR), both based in Colorado, are even higher. By mid-century, some 300 million Indians and Bangladeshis in the lower Ganges Valley alone will lack sufficient power to run electric fans or air conditioning to combat rising temperatures, they predict.

Fawad Khan, senior economist with ISET-International, which has conducted studies on heat stress (when the body absorbs more heat than is tolerable) describes heat as a “silent killer” and the world’s “biggest impending climate-related health concern.”

Key facts according to WHO

Climate change affects the social and environmental determinants of health – clean air, safe drinking water, sufficient food and secure shelter. Between 2030 and 2050, climate change is expected to cause approximately 250 000 additional deaths per year, from malnutrition, malaria, diarrhea and heat stress.

The direct damage costs to health (i.e. excluding costs in health-determining sectors such as agriculture and water and sanitation), is estimated to be between US$ 2-4 billion/year by 2030. Areas with weak health infrastructure – mostly in developing countries – will be the least able to cope without assistance to prepare and respond.

Over the last 50 years, human activities, particularly the burning of fossil fuels, have released sufficient quantities of carbon dioxide and other greenhouse gases to trap additional heat in the lower atmosphere and affect the global climate. In the last 130 years, the world has warmed by approximately 0.85oC. Each of the last three decades has been successively warmer than any preceding decade since 1850.

What is the impact of climate change on health?

Although global warming may bring some localized benefits, such as fewer winter deaths in temperate climates and increased food production in certain areas, the overall health effects of a changing climate are likely to be overwhelmingly negative. Climate change affects social and environmental determinants of health: clean air, safe drinking water, and sufficient food and secure shelter.