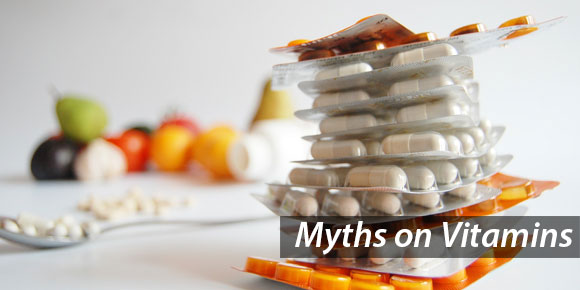 The global dietary supplements market combined, that is to say, vitamins, minerals, amino acids, herbs and other botanical ingredients, is expected to exceed $130 billion dollars in 2016with the vitamin segment on its own a major contributor to the steady revenue stream the past several decades. But are we really not getting the vitamins we should be eating right?

The discovery of how vitamins work to keep us healthy was a major scientific achievement in fighting the diseases of yesteryear when it was difficult or impossible for most people to get a wide variety of fresh fruits and vegetables year-round.

In 1912, the Polish biochemist, Casimir Funk originally coined the term “vitamine”(from Latin vita, ‘life’, and amine, because vitamins were originally thought to contain an amino acid).

Leading institutes of the time began isolating their benefits (each was assigned a letter A through Edue to their chronological discovery)through the contributions of epidemiologists, physicians, physiologists, and chemists. Research on vitamins relating to deficiency syndromes began showing four nutritional factors were essential for health in fact for life: proteins, carbohydrates, fats, and minerals;and each generation since then has been living longer and healthier lives.

Fast forward to the health and fitness craze of the 80s to present when nutrition industry marketers have discovered not new science but new channels to convince us that the 13 vitamins we need (A, C, D, E, K, and then 8 B vitamins) come in pill form and are worth swallowing for better health.

But wait: According to journalist Catherine Price in her persuasive new book Vitamania: Our Obsessive Quest for Nutritional Perfection,there is gap in knowledge and we are being duped, allowing an expensive and potentially dangerous delusion to take hold.“The vitamin and supplements industry, which is immensely profitable, relies on the intuition that if a little bit of something is good for you, a bit more can’t hurt. Right?Wrong,” said Price. “If you don’t have a serious vitamin deficiency, taking supplemental vitamins doesn’t provide any benefit, in almost all cases that have been studied. What’s even more surprising is this: routinely taking mega-doses of vitamins might actually harm you.

Price is not alone in her findings. The top five vitamins you should NOT take according to Steven Salzberg, Bloomberg Distinguished Professor of Biomedical Engineering, Computer Science, and Biostatistics at Johns Hopkins University: