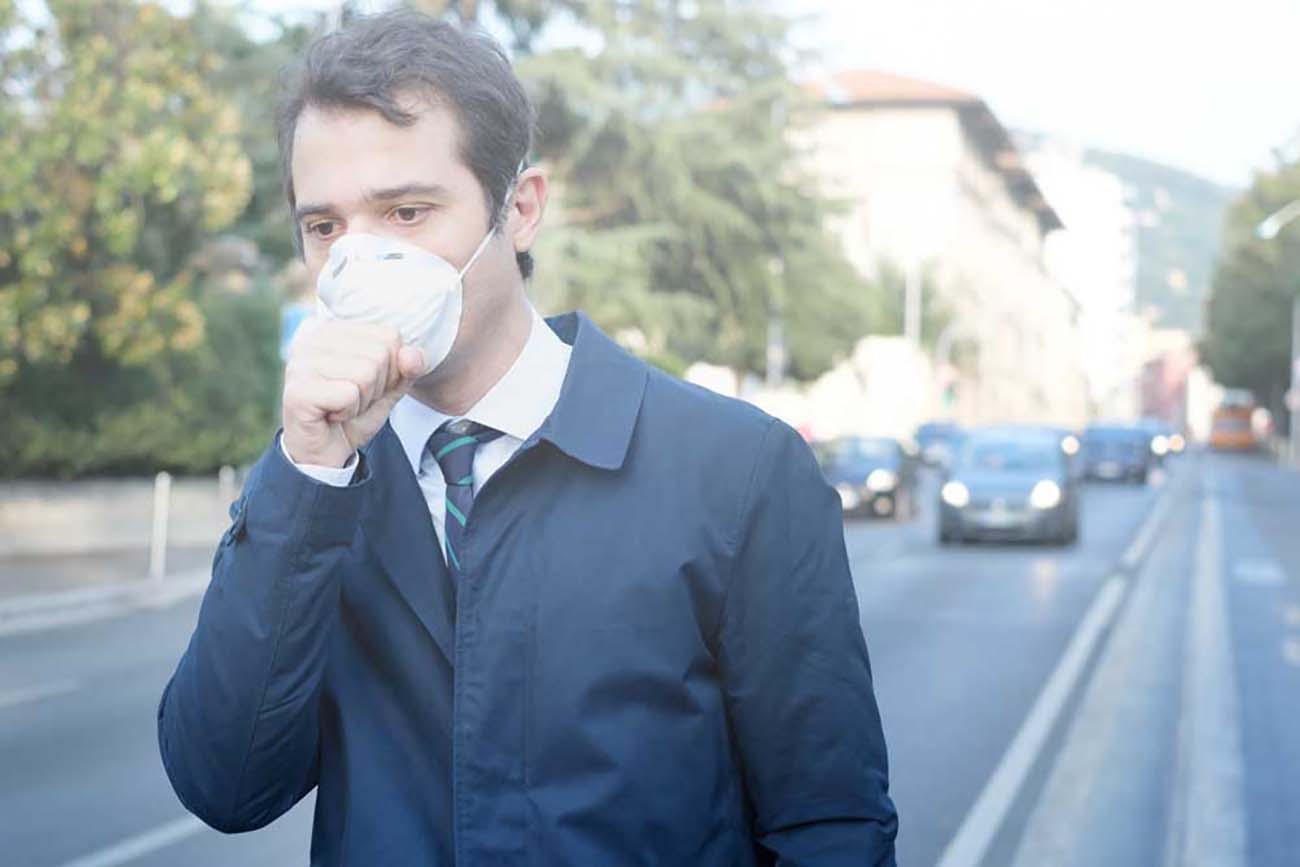 Jakarta Air Pollution a Major Health Concern — There is no disputing Jakarta living conditions have advanced considerably with vastly improved infrastructure, MRT trains now underway and better walking conditions although as good as all that sounds the capital today has the worst air pollution in SE Asia sharing the grim fact with Hanoi.

According to Greenpeace, air pollution will take an estimated seven million lives globally in the next year, while costing the world’s economy nearly 225 billion USD. The latest data was released in March in the IQAir AirVisual 2018 World Air Quality Report which ranked the world’s most polluted cities. The study, prepared in conjunction with Greenpeace, revealed the state of particulate matter (PM2.5) pollution in 2018 was widespread but unequal distribution of PM2.5 pollution with limited access to public information.

“Air pollution steals our livelihoods and our futures, but we can change that. In addition to human lives lost, there’s an estimated global cost of 225 billion dollars in lost labour, and trillions in medical costs. This has enormous impacts, on our health and on our wallets. We want this report to make people think about the air we breathe, because when we understand the impacts of air quality on our lives, we will act to protect what’s most important.”

“The 2018 World Air Quality Report is based on the review, compilation and validation of data from tens of thousands of air quality monitoring stations around the world. Now everyone with a cellphone has free access to this data via the AirVisual platform. This has also created demand for air quality monitoring in cities or regions where no public data is available. Communities and organizations from California to Kabul are supplementing governmental monitoring efforts with their own low cost air quality monitoring networks, and are giving everyone access to more hyper-local information.”

Findings from the report include:

In South Asia: out of 20 most polluted cities in the world, 18 are in India, Pakistan and Bangladesh. This includes previously unseen data from Pakistan’s first public monitoring network of sensors.

In Southeast Asia: Jakarta and Hanoi are Southeast Asia’s two most polluted cities. With Beijing’s air quality getting better, Jakarta risks overtaking China’s famously polluted capital soon. In China: average concentrations in the cities in China fell by 12% from 2017 to 2018. Beijing ranks now as the 122nd most polluted city in the world in 2018.

“Local and national governments can help tackle the effects of air pollution by providing adequate monitoring and reporting infrastructure. What is clear is that the common culprit across the globe is the burning of fossil fuels — coal, oil and gas — worsened by the cutting down our forests. What we need to see is our leaders thinking seriously about our health and the climate by looking at a fair transition out of fossil fuels while telling us clearly the level of our air quality, so that steps can be taken to tackle this health and climate crisis,” added Mr. Sano.