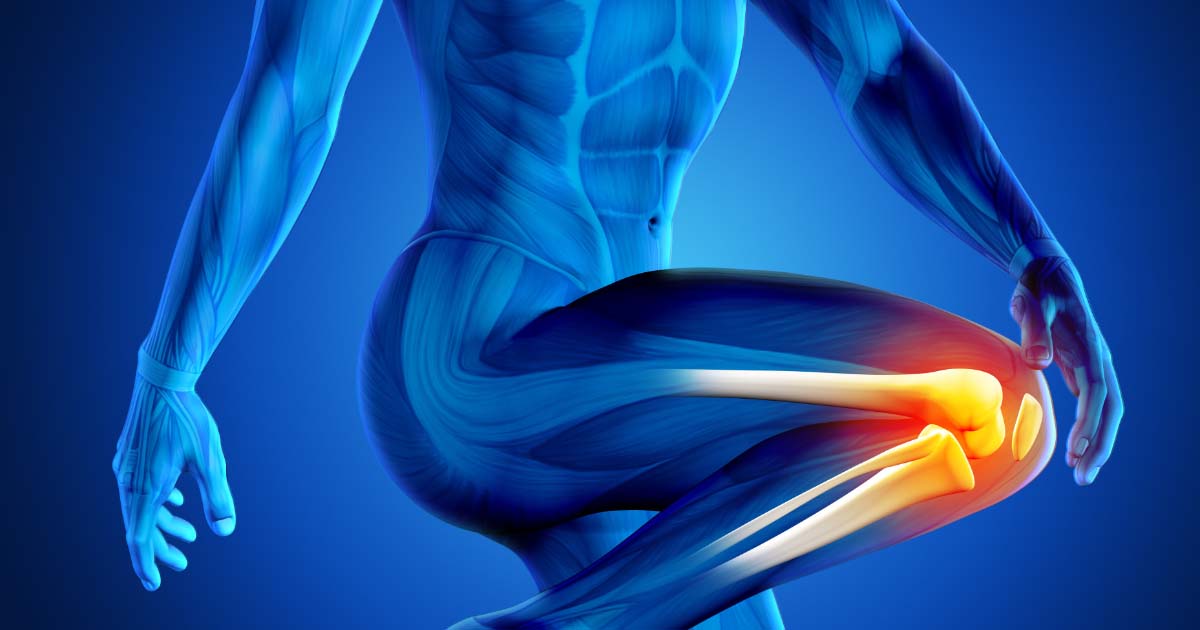 Knee Arthroscopy at BIMC  — This past April witnessed Tiger Woods winning the Masters for the fifth time, his first since 2008. And what makes his return to prominence, at 43 years old, nothing short of miraculous is that it came after a series of well-documented knee problems.

In December 1994 Woods underwent his first knee surgery to remove two benign tumors and scar tissue. In 2002 he had his second on the same knee to remove fluid inside and outside the anterior cruciate ligament, or ACL, and remove benign cysts. In 2008, his third arthroscopic surgery was performed to repair cartilage damage. Eight days after winning the 2008 U.S. Open, Woods had one last surgery, his fourth, to repair the ACL in his left knee.

Each year BIMC treats a variety of patients for knee pain with arthroscopy, a highly effective medical procedure as Tiger Woods and others can attest. From professional athletes to surfers to retirees, this surgical technique can diagnose and solve problems in the knee joint very effectively.

During the procedure, BIMC surgeon, Dr. Surjana, makes a small incision and inserts a tiny fiber optic camera — called an arthroscope — into the knee. This allows him to view the inside of the joint on a screen. The surgeon can then investigate a problem with the knee and, if necessary, correct the issue using small instruments within the arthroscope.

Arthroscopy diagnoses several knee problems, such as a torn meniscus or a misaligned patella (kneecap). It can also repair the ligaments of the joint. There are limited risks to the procedure and the outlook is good for most patients like Tiger Woods. A patient’s recovery time and prognosis will depend on the severity of the knee problem and the complexity of the required procedure.

Your BIMC doctor may recommend you undergo a knee arthroscopy if you’re experiencing knee pain. You may have already been diagnosed and know the condition causing your pain, or your doctor may suggest an arthroscopy to help find the issue. Your doctor will advise you how to prepare for surgery which involves explaining any medications or supplements you are taking, which may need to be temporarily put on hold.

During surgery Dr. Murjana will begin by making a few small incisions in your knee and using sterile salt water (saline) pumped in to expand your knee, allowing him to see clearly inside your knee joint. The arthroscope will enter one of the openings, using a camera, for a look in your joint and shown on a video monitor in the operating room.

When the problem in your knee is discovered he will then insert specialized tools into the incisions to correct the issue. After the procedure, Dr. Murjana will drain the saline and close the cuts with stitches.

It takes about six weeks for the knee joint to re-establish normal joint fluid after arthroscopic surgery. Because of this, you may not realize the benefits of your surgery for four to six weeks. There is a high degree of variability in recovery times. Some patients are able to return to regular activities within two weeks, but most require roughly six weeks before they can resume full activities — including sports — comfortably.