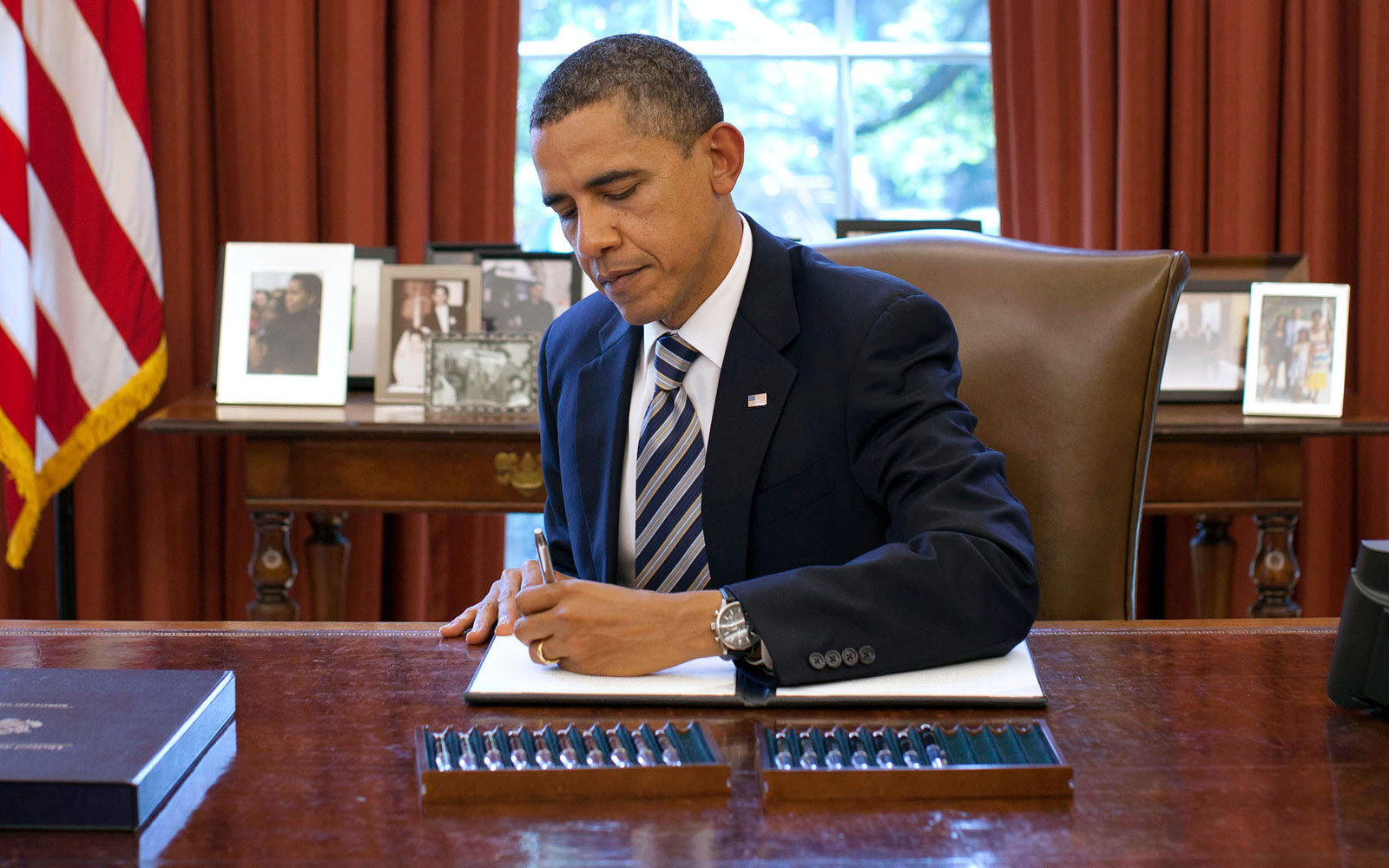 In 1976, August 13 was designated International Left-Handers Day by Lefthanders International. As the name suggests, it is meant to promote awareness of the inconveniences faced by left-handers in a predominantly right-handed world.

Left-handed people make up 10 percent of the human population on average yet chances are you know a southpaw. Why some people are left-handed has always been a bit of a puzzle but researchers have found some interesting defining leftie health characteristics not necessarily a concern but worth noting.

Scientists long suspected that being left-handed was somehow related to certain health issues such immune function and that it may be a risk factor for an autoimmune disorder. However research has not been able to support these claims, but one autoimmune condition handedness does seem to be associated with is inflammatory bowel disease. A British study found that lefties are twice as likely to suffer from bowel problems such as Crohn’s disease and ulcerative colitis than righties.

Southpaws may also be more prone to periodic limb movement disorder, which causes patients to involuntarily kick and jerk their arms and legs while sleeping. In a University of Toledo survey of 100 sleep clinic patients, researchers found that 69% of right-handers experienced limb movements on both sides of their body while sleeping. As for the left-handed patients, 94% of them had these movements.

And a study in the British Journal of Cancer, researchers found that left-handers had a higher risk of breast cancer than right-handers, especially for cancer that occurred after menopause.

Since 90 per cent of the population is right-handed, left-handed people do experience some practical problems, including:

But being left-handed doesn’t mean you are at a disadvantage in fact you just might stand out for good reason. Maybe you’ve noticed a leftie pitch a baseball game or win a tennis match and wondered why left-handers seem to be so prevalent in the sports world. It’s said to be due to the element of competition, according to a study from Northwestern University. Researchers found that left-handed people are a result of the balance between cooperation and competition in human evolution.

Southpaws are also good at math. Have you ever noticed the lefties in your life are particularly quick with arithmetic? While a link between mathematical ability and left-handedness has long been rumored, a 2016 study found a “moderate, yet significant correlation” between the two.

Another report published in the journal Neuropsychology found that left-handed people were more likely to have faster connections between the right and left hemispheres of the brain, meaning they processed information faster.