Link Between Lack of Sleep and Alzheimer’s Discovered 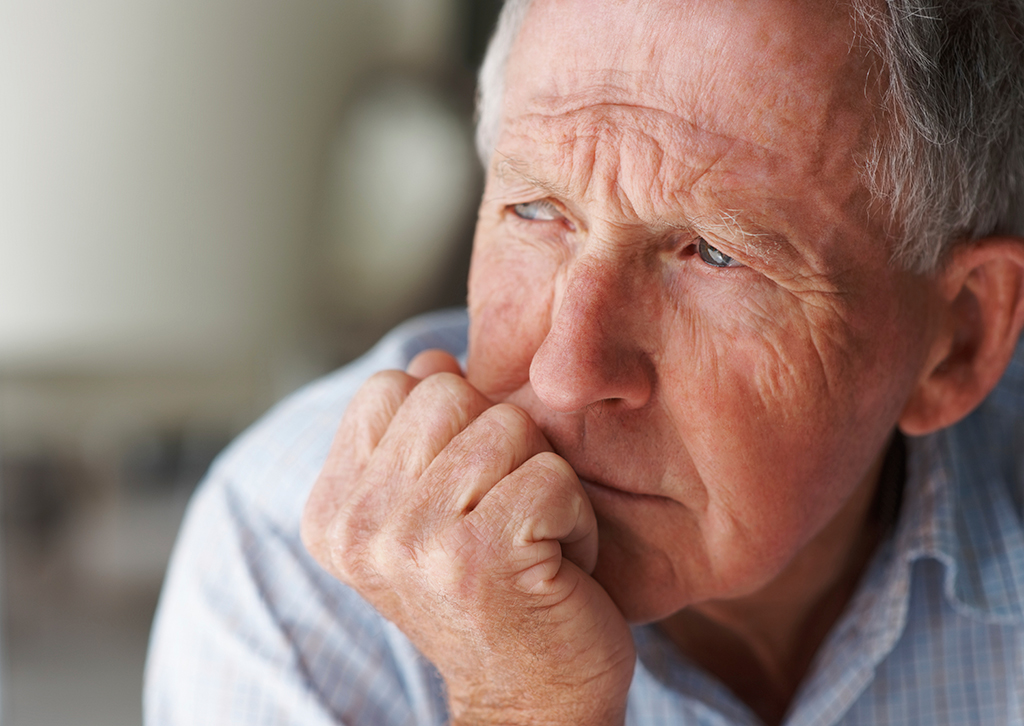 Just one night of poor sleep is enough to trigger a spike in a brain chemical linked to Alzheimer’s disease, a new study has shown.

Although scientists knew there was a link between dementia and lack of sleep, it was unclear whether the disease was driving insomnia or vice versa. Now researchers at Stanford University and Washington Medical School have discovered that even a single night of disrupted sleep is enough to raise levels of amyloid beta — a substance which can clump together and stop brain cells communicating with each other.

Although the levels return to normal, scientists fear that continued sleep deprivation could allow an unhealthy build-up of brain plaque, which eventually kills off neurons and wipes memory. Further studies have shown that poor sleep increases the risk of a number of health issues and can have profound consequences on a daily and potentially long-term basis for your health and mental wellbeing. Here are a few…

Obesity: Several studies have linked insufficient sleep and weight gain. For example, studies have shown that people who habitually sleep less than six hours per night are much more likely to have a higher than average body mass index (BMI) and that people who sleep eight hours have the lowest BMI. Sleep is now being seen as a potential risk factor for obesity along with the two most commonly identified risk factors: lack of exercise and overeating. Research into the mechanisms involved in regulating metabolism and appetite are beginning to explain what the connection between sleep and obesity might be.

Diabetes: Researchers have found that insufficient sleep may lead to type 2 diabetes by influencing the way the body processes glucose, the high-energy carbohydrate that cells use for fuel. One short-term sleep restriction study found that a group of healthy subjects who had their sleep cut back from 8 to 4 hours per night processed glucose more slowly than they did when they were permitted to sleep 12 hours. Numerous epidemiological studies also have revealed that adults who usually slept less than five hours per night have a greatly increased risk of having or developing diabetes.

Heart Disease and Hypertension: Studies have found that a single night of inadequate sleep in people who have existing hypertension can cause elevated blood pressure throughout the following day. This effect may begin to explain the correlation between poor sleep and cardiovascular disease and stroke. For example, one study found that sleeping too little (less than six hours) or too much (more than nine hours) increased the risk of coronary heart disease in women.

Life Expectancy: Considering the many potential adverse health effects of insufficient sleep, it is not surprising that poor sleep is associated with lower life expectancy. Data from three large cross-sectional epidemiological studies reveal that sleeping five hours or less per night increased mortality risk from all causes by roughly 15 percent.