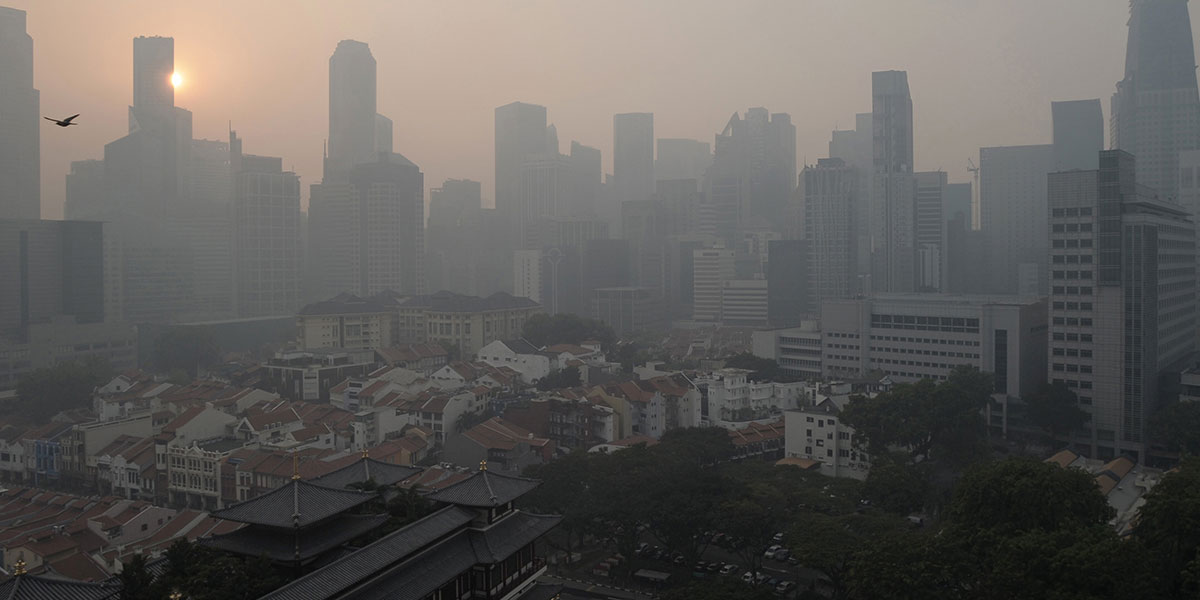 Medical Journal Sounds Alarm on Pollution ― A concerning recent report from the The Lancet Commission on pollution and health addressed the full health and economic costs of air, water, and soil pollution. The respected medical journal ​has revealed that pollution claims the lives o​f nine million​ annually and one in six of all deaths around the world.

The majority of these deaths are due to pollution triggered asthma, heart disease, stroke, lung cancer, and chronic obstructive pulmonary disease (COPD). The vast majority of the pollution deaths occur in poorer nations and in some, such as India, Chad and Madagascar, pollution causes a quarter of all deaths. The international researchers said this burden is a hugely expensive drag on developing economies.

Rich nations still have work to do to tackle pollution: the US and Japan are in the top 10 for deaths from “modern” forms of pollution, i.e. fossil fuel-related air pollution and chemical pollution. But the scientists said that the big improvements that have been made in developed nations in recent decades show that beating pollution is a winnable battle if there is the political will.

“Pollution is one of the great existential challenges of the [human-dominated] Anthropocene era,” concluded the authors. “Pollution endangers the stability of the Earth’s support systems and threatens the continuing survival of human societies.” The report combined data from the World Health Organisation (WHO) and elsewhere and found air pollution was the biggest killer, leading to heart disease, stroke, lung cancer and other illnesses. Outdoor air pollution, largely from vehicles and industry, caused 4.5m deaths a year and indoor air pollution, from wood and dung stoves, caused 2.9m.

In Indonesia the non-governmental environmental organization, Greenpeace, monitored air quality at 21 locations in Jakarta and the surrounding cities of Bogor, Tangerang, Depok and Bekasi between January and June. The results show that particle pollution, or fine inhalable particles with diameters 2.5 micrometers and smaller (PM 2.5), in those locations exceeded the 25 micrograms per cubic meter air (µg/m³) concentration standard set by WHO. An estimated 28 million people live in these areas of West Java.

The editor-in-chief of the Lancet, Dr. Richard Horton, and the executive editor, Dr. Pamela Das, said: “No country is unaffected by pollution. Human activities, including industrialization, urbanization, and globalization, are all drivers of pollution. We hope the commission findings will persuade leaders at the national, state, provincial and city levels to make pollution a priority. Current and future generations deserve a pollution-free world.” 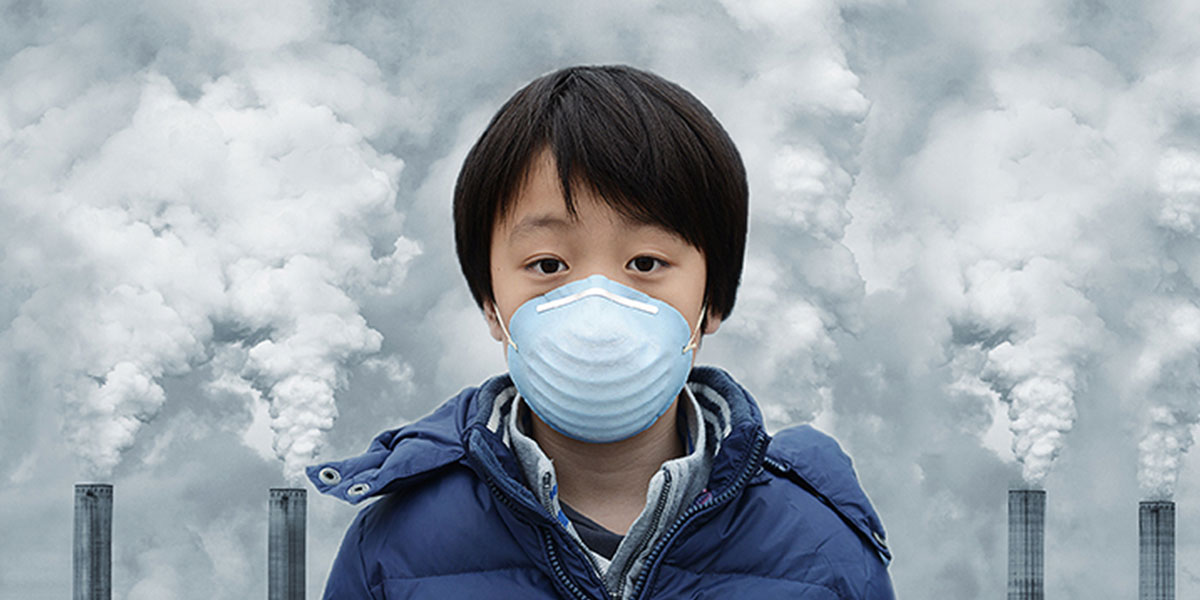 When fashion interfaces with dire topics like air pollution a new market is born. With air pollution causing millions of deaths per year, and 92% of cities around the world fail to meet the World Health Organization’s air quality safety guidelines, marketers wring their hands at opportunity. With a health crisis seeping into the world’s lungs, a group of companies is trying to address it by providing high-quality pollution masks that are stylish enough to match your scarf and hat. A far cry from your average paper surgeon’s mask, these masks use premium materials like merino wool and even silver to filter out even the smallest, most dangerous airborne particulates–while acting like a brand new type of accessory for your face.