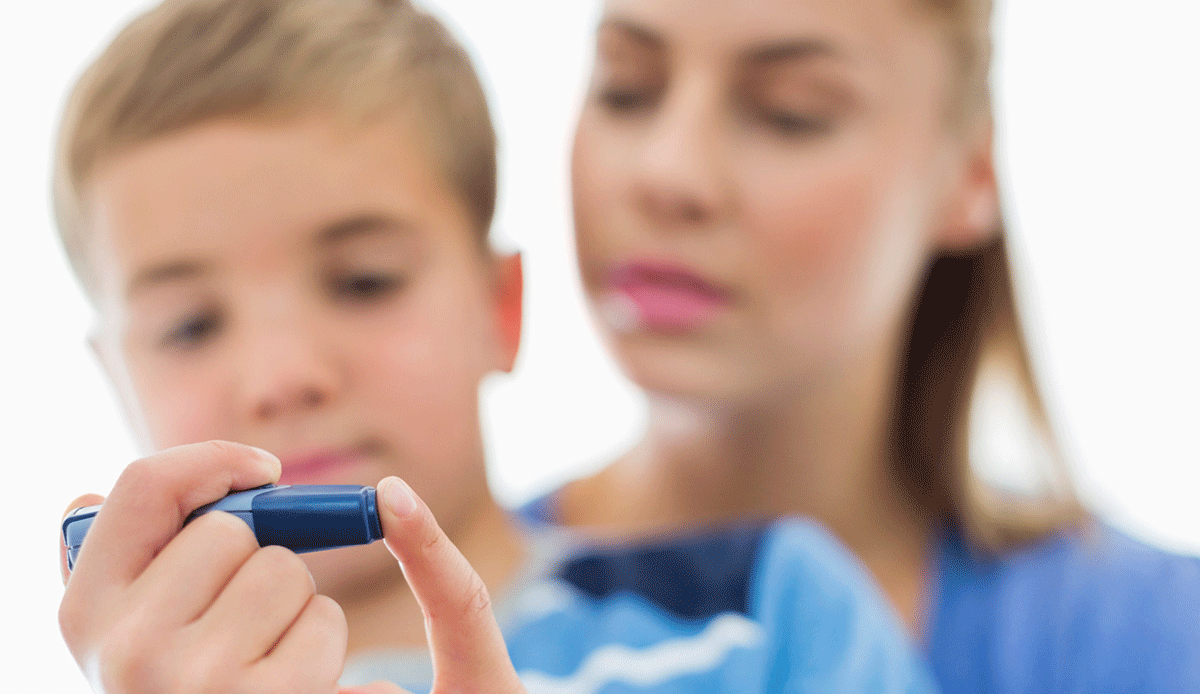 The are two kinds of diabetes. But before explaining, it should be understood that the incidence in children is increasing in both types, especially in environments such as those found in Indonesia.

No point paraphrasing an expert source, so here is what www.webmd.com says: “In general, people with diabetes either have a total lack of insulin (type 1 diabetes) or they have too little insulin or cannot use insulin effectively (type 2 diabetes).

“Type 1 diabetes (formerly called juvenile-onset or insulin-dependent diabetes) accounts for 5 to 10 out of 100 people who have diabetes. In type 1 diabetes, the body’s immune system destroys the cells that release insulin, eventually eliminating insulin production from the body. Without insulin, cells cannot absorb sugar (glucose), which they need to produce energy.

According to the UN’s World Health Organization, both types of the disease will rise between 2010 and 2030 by 20% worldwide…but in developing countries, by a whopping 69%. What that means in numbers is a rise from 8.4 million people to 21.3 million people in Indonesia, a country that ranks fourth in the number of sufferers, behind India, China and the U.S.

Why such disparity? The World Journal of Diabetes explains: “Asians have a strong ethnic and genetic predisposition for diabetes and have lower thresholds for the environmental risk factors. As a result, they develop diabetes at a younger age and at a lower body mass index and waist circumference when compared with the Western population.”

There are two more factors worth mentioning. As urbanization and industrialization spread in Indonesia, lifestyles are affected, often negatively, putting infected individuals in close proximity. (This also increases risk of contracting tuberculosis, a double whammy becoming more common in the emerging economies.) Indonesia has one of the five highest rates of urbanization (50%) in Asia, along with Singapore, Korea, Malaysia and the Philippines. At the same time, as is true with many other afflictions, Indonesia’s large, remote rural population comprises a vast unknown. Some estimates put undiagnosed diabetes in the archipelago as high as 70%.

The final lifestyle change is the alarming rise in child obesity, blamed largely on the increase in fatty foods. As the kilograms go on, for children as well as adults, the chances of contracting both types of diabetes go up as well. Another deadly link is with smoking, where Indonesia ranks third in the world and tobacco use below the age of 15 is increasing rapidly.

In closing, some good news

As World Diabetes Day is marked (Nov.15), gains are made to advance the fight. In eastern and central Bali (Klungkung and Ubud), high school students are being trained in blood glucose screening, examining 600 blood sugars this year, while running several diabetes workshops. Also, sevenhealth organizations in Indonesia signed a consensus statement on tuberculosis and diabetes. Small steps, but important ones.

In addition, BIMC offers free glucose checks at a number of public events. “We like to do our part when we can,” said Hospital General Manager, Cathy Bolwell. “We will do all we can to continue to bring awareness to the disease.”