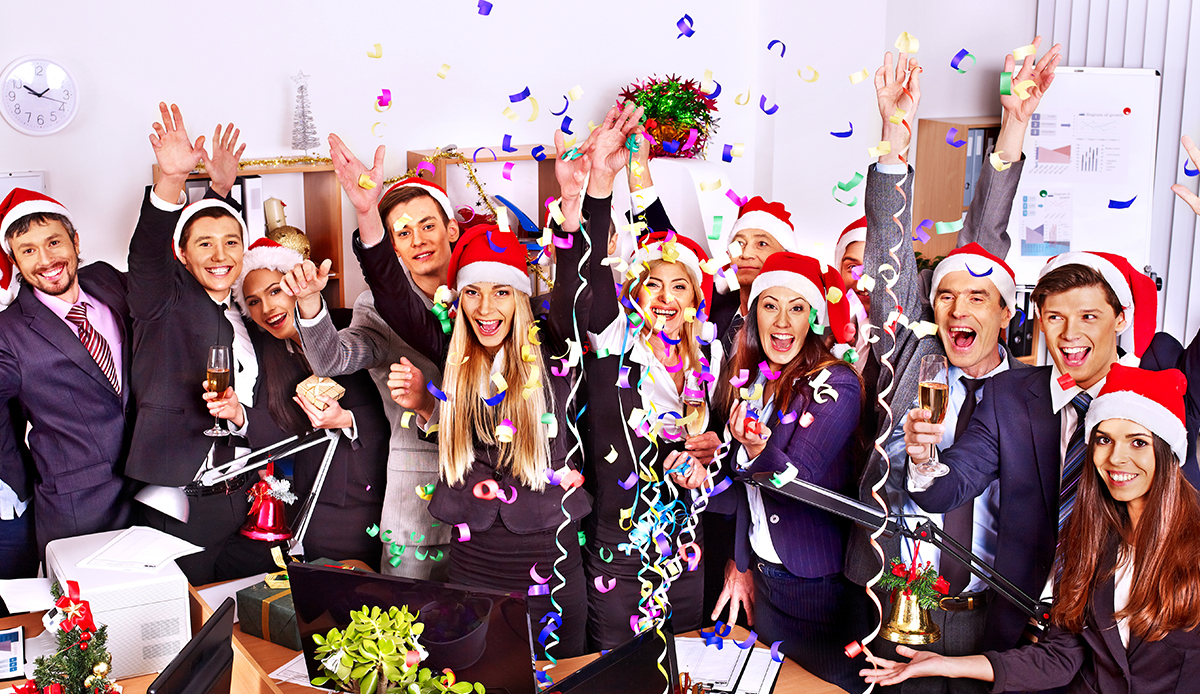 Many people think of December as “party time,” when friends, coworkers and family gather to celebrate the end-of-the-year holidays. And alcohol usually plays a role. So as we approach the end of the month and year, what’s the answer? Is it true that you can only have one or two drinks a day? It depends who you’re listening to.

Once upon a time, wine and other alcoholic drinks were regarded as safer than the available water. Moms routinely gave their children fermented beverages to prevent infection as well as for their calories. Benjamin Franklin called wine a good preservative and more recently, wine was called good for whatever ailed you, so long as it was red.

The Difference of Opinion

So what does “moderate” mean?

The American Heart Association says men should not exceed two drinks a day, and women should stop after one.

The Department of Agriculture and Department of Health & Human Services (also American) also turns the spigot off at two for men each day, one for women. (And while body weight does mean something, women have less body water than men, thus retain a higher blood-alcohol concentration from a single drink. So if you outweigh your husband, that doesn’t mean you can match him drink-for-drink.) The National Institute of Alcohol Abuse and Alcoholism in the U.S., on the other hand, puts the limit at four drinks a day or a total of 14 a week for men, three a day or seven per week for women.

Elsewhere in the world, there is more difference of “official” opinion. The Department of Health in the U.K. advises men no more than three or four units per day, women just two or three. While the French Ministry of Health and Sports suggests three drinks per day for men and women alike. Most liberal may be the Spanish doctors from the Basque region, where the Department of Health & Social Security suggests a limit of roughly seven drinks per day.

Before making your choice of “experts,” there are facts that should be noted. The way alcohol affects individuals varies not just between the sexes. It also depends on:

1. Your weight, age and metabolism (the rate your body uses energy)

2. The type and amount of alcohol you’re drinking (beer and wine percentages vary, as does the “proof” of spirits)

3. What (and if) you’ve eaten recently

4. Your stress levels at party time

There is also the basic definition of exactly what one drink is. If you’re drinking beer, it’s 355 millilitres (or 12 fluid ounces). Wine: 148 ml (five fluid ounces). Distilled spirits (80 proof): 44 ml (or one and a half fluid ounces). Of course, unless you’ve can read the labels on the bottles and cans, judging such percentages and volumes is difficult.

So What’s a Poor Chap to Do?

Eat first to slow absorption (heavy on the carbohydrates and protein)…drink slowly…alternate alcoholic with non-alcoholic drinks…nibble snack foods as you go…and remember the last time you went too far.  A writer for Forbes magazine said recently, “We all intuitively know the difference between moderate and not moderate. Alcohol, as anyone who has been affected by alcoholism will tell you, has a dark side; there should be no shame in your enjoyment. At its heart the libation is meant to be a shared experience and togetherness…of course, in moderation.”