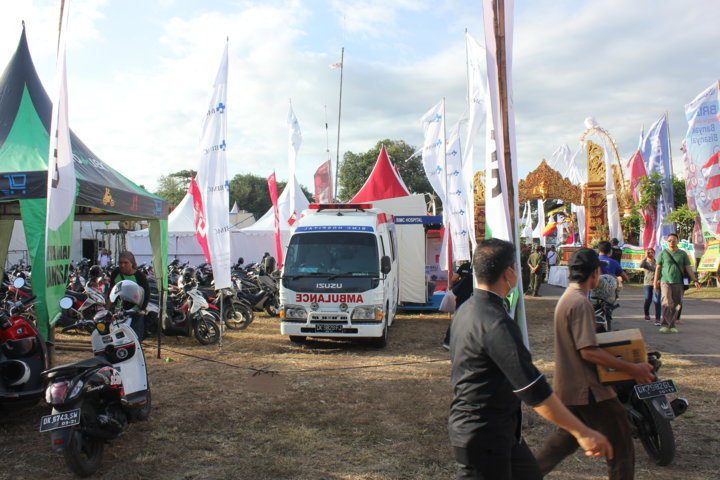 The 11th annual Sanur Village Festival (SVF) held at Inna Grand Bali Beach from August 24-28, attracted more than one hundred thousand visitors and despite the record-breaking turnout that left traffic in chaos, only minor injuries were reported.

This year’s event with the theme Tat Twam Asi (Sanskrit meaning “thou art that”) celebrated over a decade since the popular festival was launched and operated as an “independent tourism promotion that preserves and improves Sanur community ecology, economy, social cultural and creativity.”

SVF is supported by the community, government and private sector and honours local arts and culture and increasingly the importance of environmental preservation.

Here are the images from Sanur Village Festival. 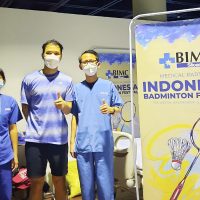 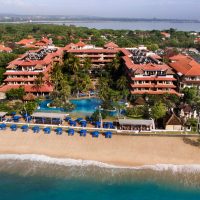 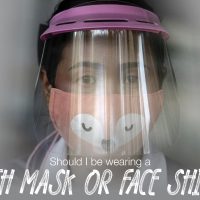