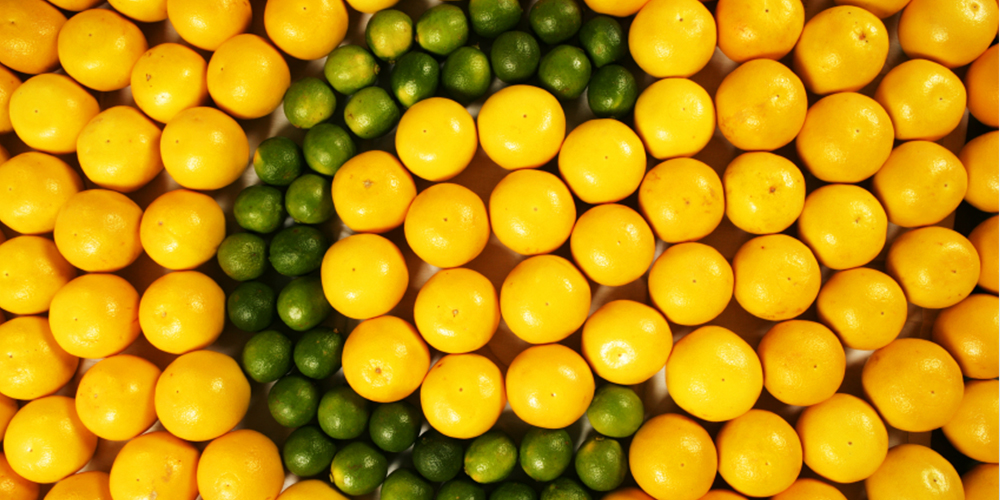 According to a recent report from the journal Ophthalmology, a healthy diet of fruits and vegetables can help prevent cataracts regardless of genetic predisposition.

The condition starts in the lens, which is the clear part of the eye that helps light travel into the back of the eye and create the things we see and appreciate daily.

Cataracts cloud the lens in the eye and affects vision, making it more difficult to see with age. According to the National Eye Institute (USA), treating cataracts before it worsens is fundamental to preventing it from spreading from one eye to the other.

In the UK a team of researchers from London’s Kings College enlisted pairs of female twins. Each participant was about 60 years old when they filled out a comprehensive questionnaire that measured their day-to-day nutrient intake.

Researchers began by using digital imaging to scan their eyes, which measured their progression of cataracts. Those who regularly consumed vitamin C, roughly two servings of fruit and vegetables each day, were 20 percent less likely to develop cataracts than those who ate a less nutritious diet.

A decade later Kings College researchers followed up with one third of the twin pairs which revealed that those who had first reported having greater vitamin C in their diet were at 33 percent lower risk of developing cataracts compared to those who had eaten less vitamin C.

The report stressed the fact that taking a few vitamins each day will not benefit one’s cataract issue and that at least twice the recommended daily allowance of fresh fruits and veggies, which is 75mg for women and 90mg for men, are required.
So how does vitamin C work to aid our sight? Researchers said that the fluid in our eyes bathes the lens and is high in vitamin C, which does its part to stop the lens from oxidizing hence protecting it from becoming cloudy.

There are other factors that may increase your risk of cataracts that include diabetes, injury, severe inflammation, exposure to ultraviolet (UV) light from sunlight, long-term use of medicines known as corticosteroids, smoking, drinking too much alcohol and a family history.

“The human body cannot manufacture vitamin C, so we depend on vitamins in the food we eat. We did not find a significantly reduced risk in people who took vitamin tablets, so it seems that a healthy diet is better than supplements.” – The study’s first author, Kate Yonova-Doing –

The report highlighted that its twin study results indicate that genetic factors make up for roughly 35 percent of the risk for cataract progression, while environmental factors, like diet, make up roughly 65 percent of the risk. Switching to a diet high in vitamin C may act as eye protection and override genetics.

Not just oranges are rich in vitamin C

Did you know capsicum and bell peppers, both green and red, are great sources of vitamin C? Kale and broccoli as well as cauliflower (also fantastic for cancer prevention) are loaded with the vitamin. Papaya, strawberries, mango and pineapple provide some of the richest sources of vitamin C and they are found in abundance right here in Bali. And the reigning leader in vitamin C levels? Guava. Often over- looked, guava actually has the highest level of vitamin C.