The Fantastic Health Facts of Fibre 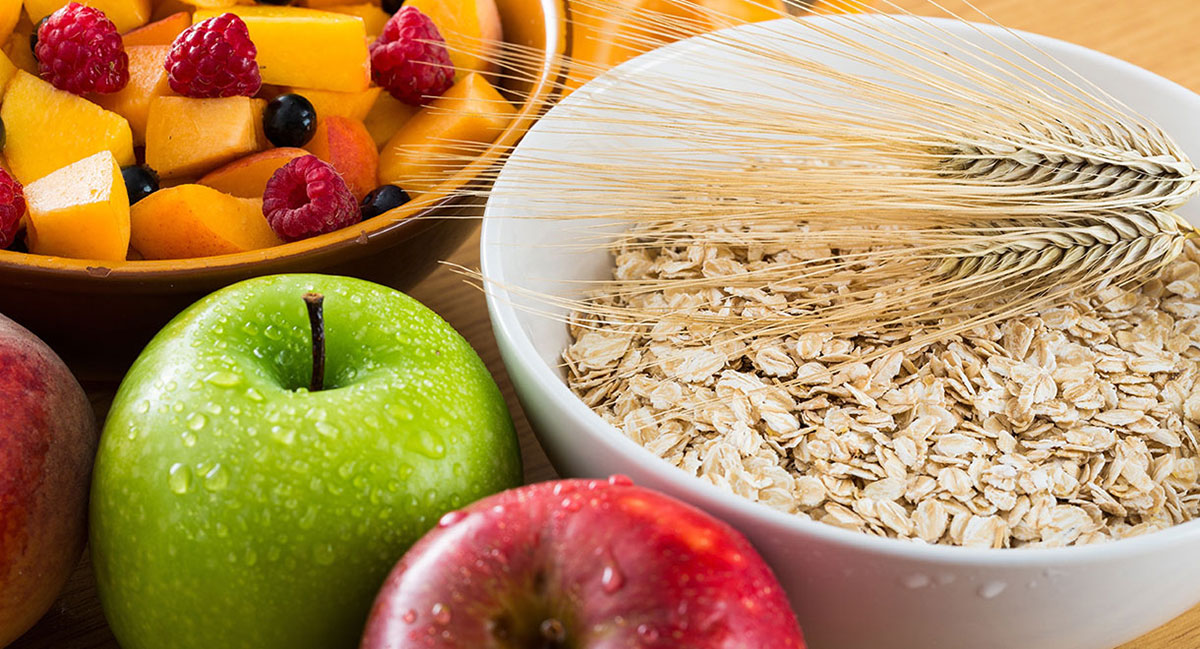 The Fantastic Health Facts of Fibre — Multiple media outlets are once again running with a new medical research study on the health benefits of a high fibre diet and how proper gut bacteria can benefit overall health and prevent type-2 diabetes.

According to New Scientist, Liping Zhao at Shanghai Jiao Tong University in China (also the Eveleigh-Fenton Chair Professor of Applied Microbiology at Rutgers University) and his colleagues compared the effects of two different diets in people with type-2 diabetes. Over 12 weeks, 16 people followed a standard low-fat, low-carb diet, while 27 people ate a lot of high-fibre foods, such as wholegrains, seeds and vegetables.

Both groups also took a drug called acarbose, which makes people digest starch more slowly than usual. This allows starch to reach the large intestine, where microbes feed upon it. By the end of the trial, 89 percent of those on the high-fibre diets showed signs that their bodies were regulating their blood sugar levels more effectively – compared to 50 percent of the control group. Volunteers who ate more fibre also lost more weight, and had better blood lipid profiles. “Increasing dietary fibres can improve diabetes,” says Zhao.

To see how this diet affects people’s microbiomes, the team focused on strains of bacteria that produce short-chain fatty acids in our guts. These chemicals are thought to be important for gut health.

Examining these bacteria in people who responded to the diet best, the team found that 47 strains reduced in number during the diet, while 15 other strains became more abundant. These strains make butyric acid, which can boost the production of insulin, lowering blood sugar levels, says Zhao.

When the team transplanted fecal samples from the volunteers into sterile mice, those that received bacteria from people on the high-fibre diet went on to have the best blood glucose levels.

He wants to find other ways to boost the 15 seemingly beneficial strains in people with diabetes, and hopes the team’s findings could be used to develop probiotic treatments for diabetes.

The results of this experiment wouldn’t apply to all diabetics, because most aren’t prescribed acarbose, says Oluf Pedersen, at the University of Copenhagen, Denmark. But we can all benefit from eating plenty of fibre. “Whether you have diabetes or not, it’s beneficial for gut bacteria,” says Pedersen.

Health management through food is a hot topic as consumers continue to look for ways to improve their overall well being by making changes to what they eat.

According to a report published by Schieberg research: “gut health” and “bloating” are some of the popular search terms when it came to understanding the connection between nutrition and healthy living.