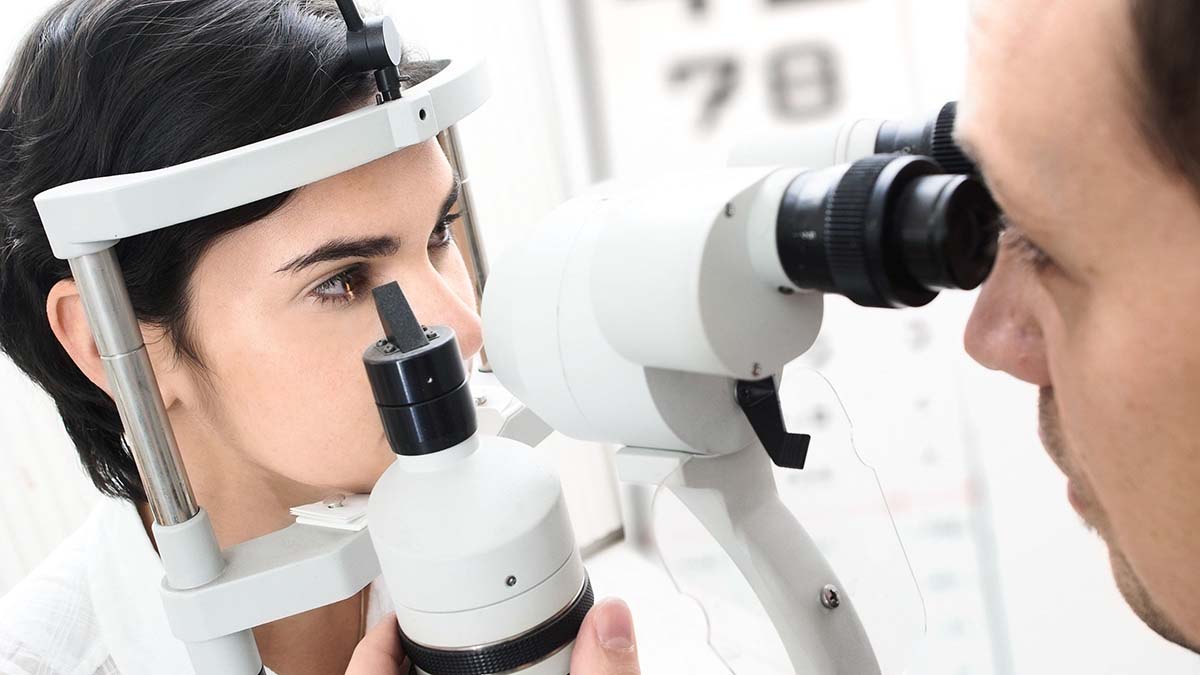 Indonesia’s Cataract Issue — Hundreds of thousands of Indonesians require treatment for sight-threatening cataracts, but fewer than half of patients, usually urban dwellers who can afford to pay privately for care, ever undergo the procedure.

Estimates for all of Asia suggest that 50% of blindness is caused by cataract, but for Indonesia the estimate is upwards of 90%, according to Indonesian Ophthalmologists’ Society President Istiantoro, of the Jakarta Eye Center.

The facts are nothing short of startling: three million blind people or 1.5% of the population. Every minute one Indonesian loses their sight making it the highest in Southeast Asia.

Blurry vision can be caused by various things though according to Joseph Fishkin, a comprehensive ophthalmologist and cataract surgeon, the most important symptom to be aware of in detecting cataracts is assessing whether the condition of the eye lens has worsened over time, becoming cloudy. Consult your doctor as often as you can to figure out the real reason behind your blurry eyesight.

If getting new glasses doesn’t help with this problem, then you might have cataracts, which causes proteins in the lens of your eyes to clump together, making it difficult to discern small print.

Hence, problems with blurry reading and distance vision, said Scott MacRae, ophthalmologist and chairman of the Public Health Committee with the American Academy of Ophthalmology, could be signs of cataracts.

As your eyes become clouded, colors that you see will appear faded and increasingly less vibrant over time. Michael Nordlund of the Cincinnati Eye Institute said patients would also see all things as yellowish, which is why patients who have undergone surgery perceive colors as more vibrant than before, as they are not used to such clear vision.

If low lighting stings the eyes, you might have cataracts. Heightened sensitivity to all sources of light, including lamps, headlights and the Sun, is a common sign of the condition. According to ophthalmologist James Schumer, cataracts disrupt how light travels to the back of the eye.

Known as diplopia, double vision is another important symptom of cataracts. As the size of the cataract grows, said Dean Hart, optometrist and professor at Columbia University’s School of Medicine, the cloudy lens is worsened, disrupting the way light passes through. If only one eye suffers from it, double vision can occur.