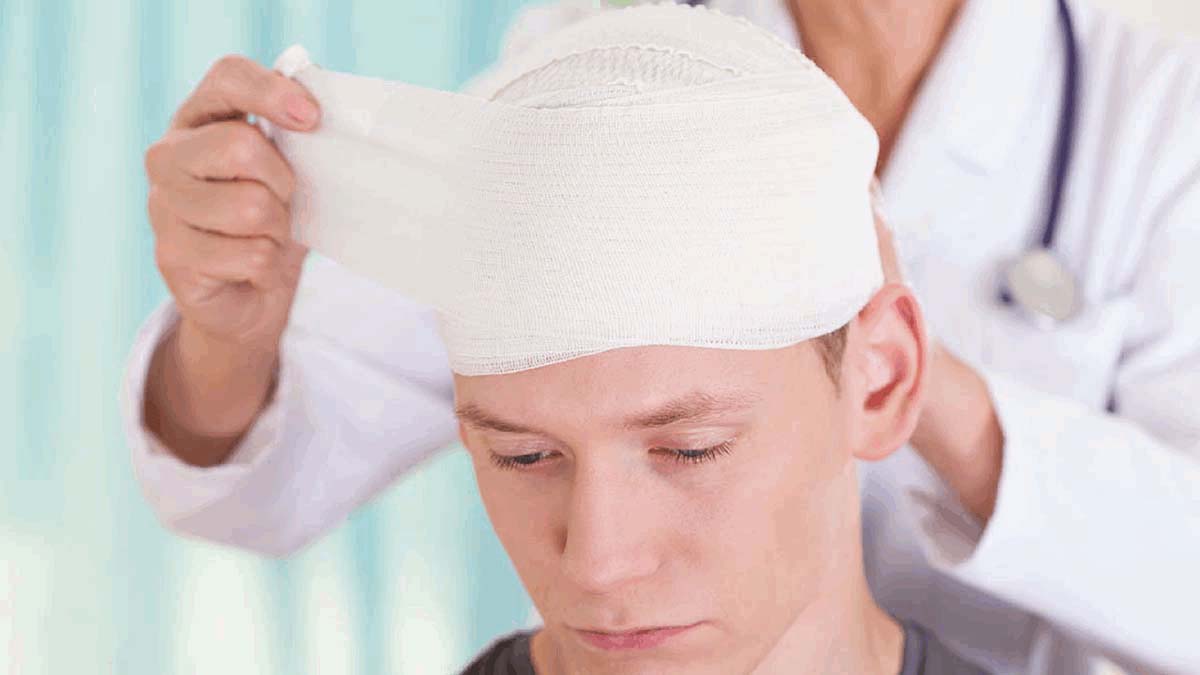 Far from the French Alps, BIMC hospitals has seen its fair share of head trauma accidents. From bad surfing tumbles to motorcycle and road mishaps, many trauma cases like Schumacher’s are referred to as “closed” head injuries or, “talk and die” syndrome.

Such brain injuries can occur without any break in the skull and given this curious nickname by neurologists and emergency physicians due to the lack of signs of an epidural hematoma.

This is how it works: As the skull remains without a break there may or may not be visible wounds or bruising on the victim’s head leaving the only way to know if a person has suffered a closed head injury by the simple fact they’ve been hit in the head.

The American Council on Science and Health reports that epidural hematomas are the most dangerous of all the closed head injuries and that like concussions, epidural hematomas often don’t show any obvious signs of injury. The patient may get knocked out and may not and might complain of headaches or blurred vision. There doesn’t have to be any bleeding or bruising, and the only sign of injury may happen many hours or even days later.

That lapse in time between getting hit in the head and having symptoms, which could be as minor as a headache or as major as sudden coma, is what gives this combination the nickname “talk and die syndrome.”

What are the symptoms of a head injury?

According to Health Line your head has more blood vessels than any other part of your body, so bleeding on the surface of your brain or within your brain is a serious concern in head injuries. However, not all head injuries cause bleeding.

It’s important to be aware of other symptoms to watch for. Many symptoms of serious brain injury won’t appear immediately. You should always continue to be alert for several days after you injure your head.

Other than a headache, common symptoms of a minor head injury include: lightheadedness, a spinning sensation, mild confusion, nausea and temporary ringing in the ears. The symptoms of a severe head injury include many of the symptoms of minor head injuries but less subtle such as seizures, vomiting, balance or coordination problems, an inability to focus your eyes, a loss of muscle control, memory loss, changes in mood and leaking of clear fluid from the ear or nose.

Most bumps to the head will end up being harmless, but some are lethal. This is why when visiting Bali always wear a good standard helmet if on a motorcycle or bicycle and stay away from reefs and rocky coastlines when surfing. And if you do hit your head, even if it you think it’s nothing to worry about at first, visit us and we’ll determine your condition. Could save your life.