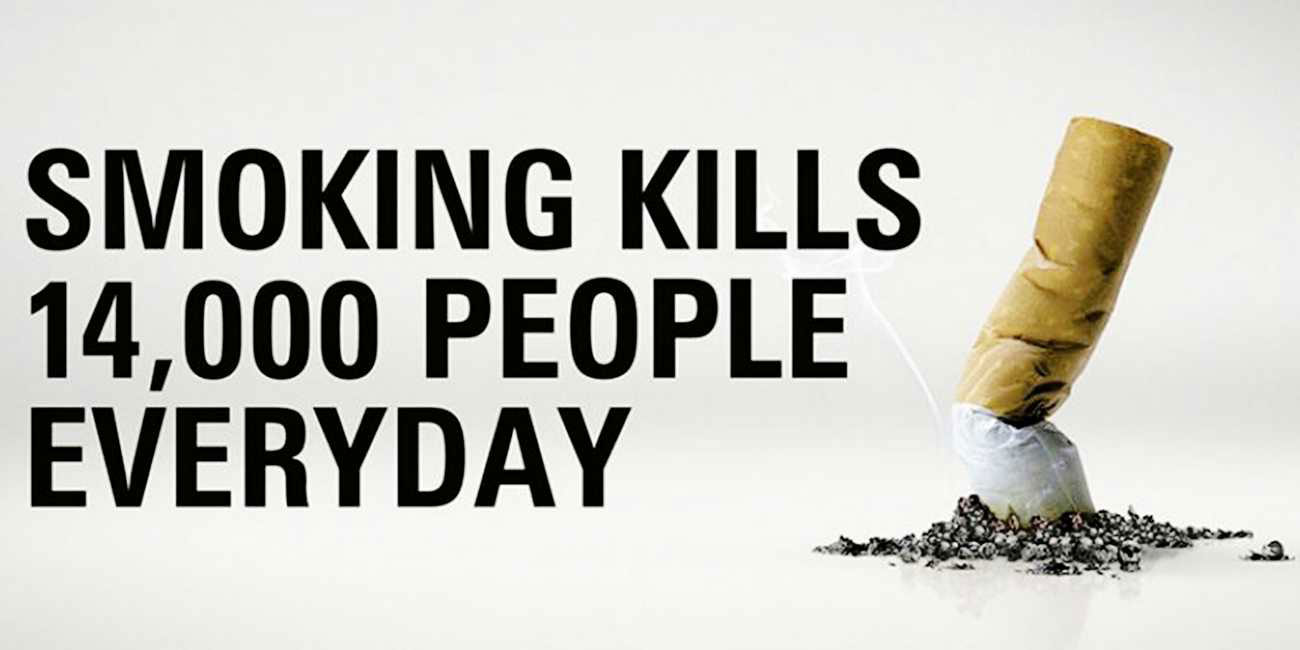 Let’s start right here: Tobacco harms the health, the treasury, and the spirit of Indonesia. Every year, more than 225,700 Indonesians are killed by tobacco-caused disease. And yet more than 469,000 children (10-14 years old) and 53,248,000 adults (15+ years old) continue to use tobacco each day. Complacency in the face of the tobacco epidemic insulates the tobacco industry in Indonesia ensuring tobacco’s death toll will grow every year. Tobacco control advocates must reach out to other communities across the country to strengthen their efforts and create change.

This year’s focus of WNTD is “Tobacco and heart disease.” The campaign will increase awareness on the link between tobacco and heart and other cardiovascular diseases (CVD), including stroke, which combined are the world’s leading causes of death; and provide feasible actions and measures that key audiences, including governments and the public can take to reduce the risks to heart health posed by tobacco.

World No Tobacco Day 2018 coincides with a range of global initiatives and opportunities aimed at addressing the tobacco epidemic and its impact of public health, particularly in causing the death and suffering of millions of people globally. These actions include the WHO-supported Global Hearts and RESOLVE initiatives, which aim to reduce cardiovascular disease deaths and improve care, and the third United Nations General Assembly High-level Meeting on the Prevention and Control of NCDs, being held in 2018.

Facts about tobacco, heart and other cardiovascular diseases:

Cardiovascular diseases (CVD) kill more people than any other cause of death worldwide, and tobacco use and second-hand smoke exposure contribute to approximately 12% of all heart disease deaths. Tobacco use is the second leading cause of CVD, after high blood pressure.

The global tobacco epidemic kills more than seven million people each year, of which close to 900,000 are non-smokers dying from breathing second-hand smoke. Nearly 80% of the more than one billion smokers worldwide live in low- and middle-income countries, where the burden of tobacco-related illness and death is heaviest.

The WHO MPOWER measures are in line with the WHO Framework Convention on Tobacco Control (WHO FCTC) and can be used by governments to reduce tobacco use and protect people from NCDs. These measures include: